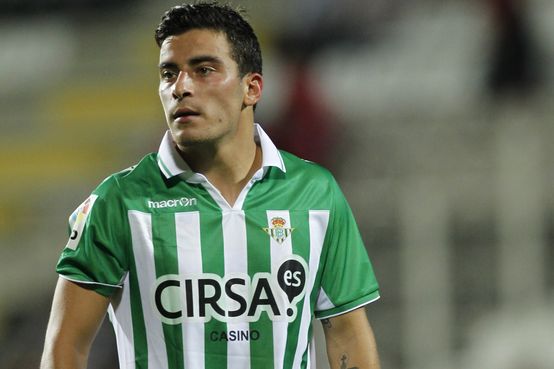 Leeds are eyeing a summer swoop for Portugese winger Salvador Agra, according to a report.

It is said Leeds are keen on bring former Portugal Under-21 international Agra to Elland Road in time for next season.

Agra, who joined Nacional from Spanish club Real Betis last summer, is contracted until 2019 and is reportedly rated in the £2million bracket.

The winger, who plays predominantly on the right flank, has had an excellent season for the Portugese club, scoring 13 goals and supplying 14 assists in 41 matches in all competitions.

His record in the Portugese top flight this season is highly impressive, with his 34 matches yielding nine goals and 12 assists.

Agra, who has eight caps for Portugal Under-21s, has had loan spells at some leading clubs in recent years including Italian outfit Siena and Portuguese sides Braga and Academica.

The latest Leeds news is that ex-Elland Road striker Noel Whelan has urged the club to tie Cook and his youthful team-mate Charlie Taylor down to lucrative deals or risk another Sam Byram situation.