Barnsley have had a £500,000 bid accepted for Forest Green defender Liam Kitching, a product of the Leeds United academy.

A recruitment source has told Football Insider that the Yorkshire club are closing in on the signing of the centre-back, 21, after agreeing terms with the League Two outfit.

Barnsley have set their sights on Kitching as they look to bring in a young central defender who can strengthen their side.

Kitching has been identified as a top talent after making a strong impression since joining Forest Green from Leeds in the summer of 2019.

The youngster, who can play at left-back as well as centre-back, started 15 of the fourth-tier club’s first 16 league matches this season.

But he has not figured in their last four matches in all competitions, including Saturday’s win over Carlisle United.

This comes after Football Insider broke the news of Barnsley’s plan to move for Kitching earlier this month.

He has been an instrumental figure in Forest Green climbing to second in the division to challenge for promotion to League One as well as being a standout performer over the last 12 months.

However, the club have coped well without Kitching and there is now a strong chance he will not add to the 53 appearances he has made in total for the Gloucestershire outfit.

Kitching did not play for the Leeds first team while at the club and Marcelo Bielsa gave the green light for him to leave in the summer of 2019. 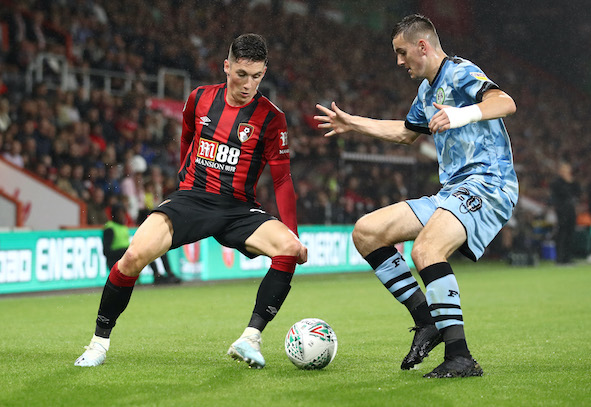 This came after a highly successful loan move at then non-league Harrogate Town.