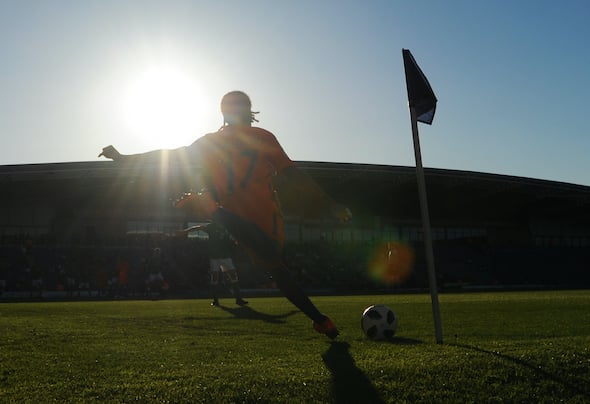 Leeds United are putting the finishing touches to the signing of Feyenoord attacker Crysencio Summerville after he agreed personal terms, Football Insider understands.

The winger, 18, is set to undergo a medical overseen by United in his native Holland in the next 48 hours.

A Leeds source has told Football Insider that Summerville will then put pen to paper on a three-year contract before arriving in England next week to link up with his new teammates.

The Dutch rising star will become the latest top young talent to sign for Leeds this summer after the previous big-money captures of Joe Gelhardt from Wigan Athletic, Cody Drameh from Fulham and Sam Greenwood from Arsenal.

Like two of those three teenagers – Gelhardt and Greenwood – Summerville is moving to Elland Road for a £1million-plus fee.

That demonstrates Leeds’ commitment to the future under Marcelo Bielsa as well as the current task of the new Premier League campaign.

It is the club’s intention for Summerville to learn his trade with the Under-23s before being phased into the senior set-up.

Capped by Holland at Under-19 level, the youngster already has senior playing experience in his homeland. 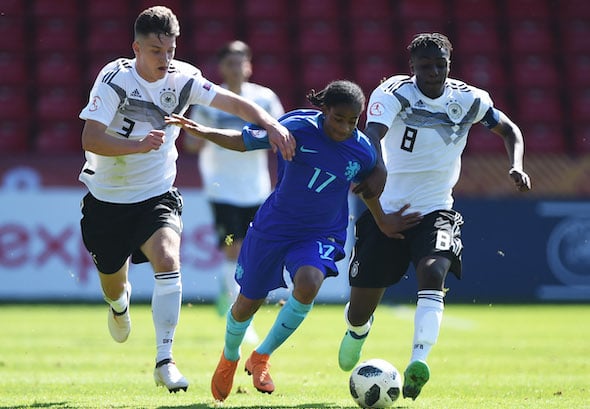 He made 21 top-flight appearances that yielded two goals and three assists, playing as both a winger and a striker.

He also spent the 2018/19 season on loan in the Dutch second-tier with FC Dordrecht.