Noel Whelan has tipped Leeds United to launch a January move for a new midfielder after struggling to cope without Kalvin Phillips.

Speaking exclusively to Football Insider correspondent Connor Whitley, the ex-Leeds forward warned the midfield lynchpin is likely to miss more games in the future now he is part of the England set-up.

Whelan explained reinforcements in the centre of the pitch should be the priority of the Premier League new boys going into the winter window. 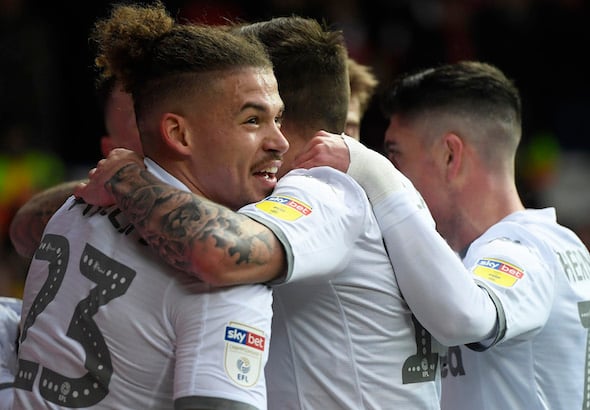 Leeds spent nearly £100million strengthening the squad over the summer but failed to recruit a central midfielder after a £20m pursuit of Michael Cuisance collapsed at the eleventh hour.

Asked by Football Insider whether the performances of Leeds’ midfield without Phillips may prompt the club to sign a midfielder in January, Whelan said:

“I was very surprised they didn’t go in for Eze at Crystal Palace, who was at QPR last season. He would have been a great replacement in that midfield area.

“That’s the one place we need to strengthen in January, if we can.

“The way that we play where the wing backs are always nice and high, we need some kind of discipline in that central midfield area someone a little bit more aggressive like Kalvin.

“They need to go in and and do that horrible side of the game because we’ve got a lot of flair players in that central area, we don’t really have too many Kalvin Phillips’ who will put their foot in and be defensively assured in the midfield. 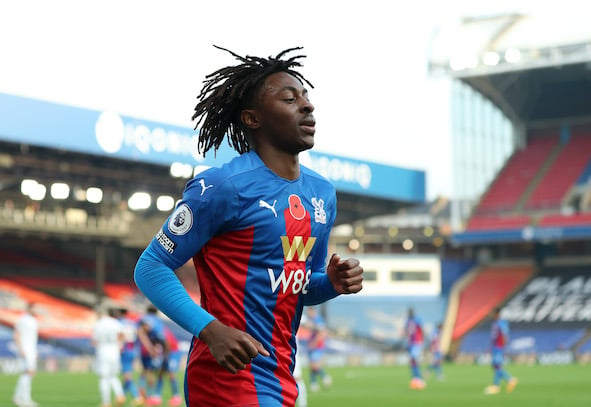 “That is somewhere that I think the club needs to look at.

“They’ll need to give Kalvin a rest because he is now getting international games, that will take its toll on him as well as he’s still very young. So I do think we need that cover in that midfield area.”

In other news, a Leeds United bust-up has caused chaos behind the scenes at Thorp Arch.