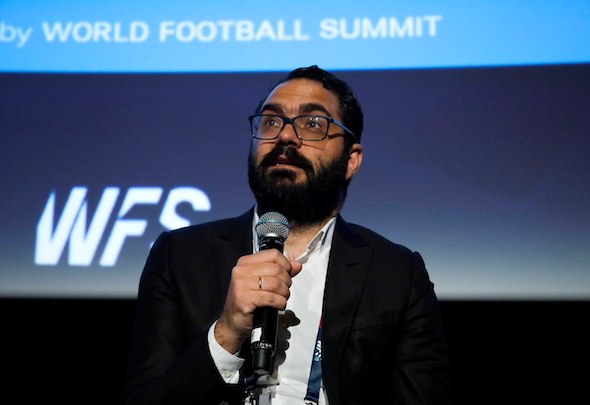 Hibernian rising star Ethan Laidlaw has been given the go-ahead to follow youthful teammate Murray Johnson to the Premier League after undergoing a Leeds United trial, Football Insider understands.

This site broke the news on Saturday that goalkeeper Johnson, 16, is set to join Wolves in the summer and that an agreement has been secured.

Striker Laidlaw, also 16, spent time at Leeds earlier this month after his agent was given a mandate to find him a new club. 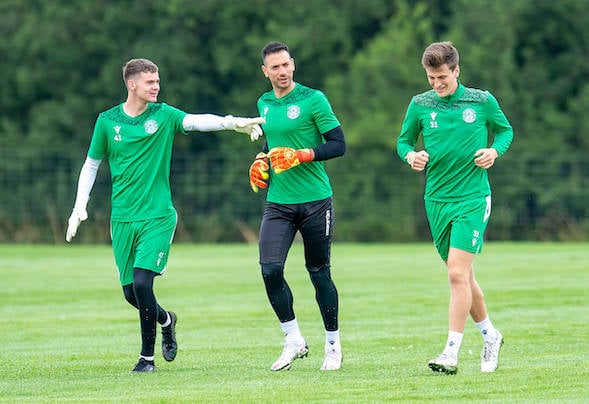 But a deal will only be agreed if Leeds or another of the young forward’s suitors meet his six-figure asking price.

There is believed to be interest in him from other Premier League clubs and more trials could take place before his future is sorted.

Johnson had a trial at Premier League leaders Man City before Wolves made their move for him.

He will head south of the border at the end of the season.

Wolves will pay an initial fee of £250,000 for Johnson that will rise if performance-related add-ons are triggered.

Like Johnson, Laidlaw signed his first professional contract with Hibs earlier this year.

Scottish FA rules allow youngsters to pen pro terms at the age of 16, which is 12 months younger than in England.

Laidlaw is a boyhood Hibs ban who was once a ball boy at the club and has been part of their academy set-up since the age of 10.

Leeds signed Stuart McKinstry, now 18, from the Motherwell academy in the summer of 2019.

He has made a big impact for them at Under-23s level and is regarded as potential first teamer of the future.

In other news, a top pundit claims Leeds United would be ‘stupid not to’ explore signing left-back from Premier League rivals after a big development.