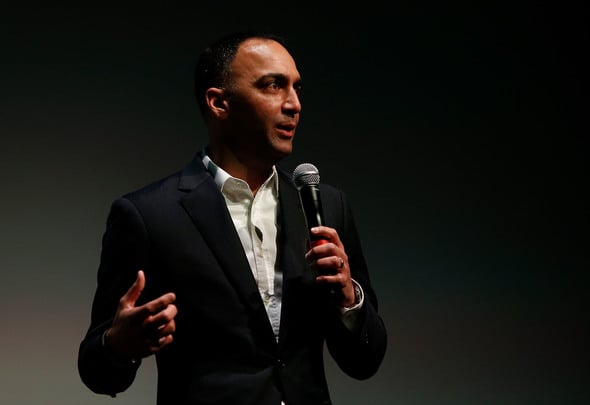 That is according to finance guru and Football Insider columnist Kieran Maguire, speaking exclusively after Paraag Marathe gave a revealing interview to BBC Radio Leeds.

Therein, Leeds vice chairman and 49ers president made a point of distancing himself from his billionaire compatriots.

Addressing the European Super League, he claimed that the six breakaway teams had “lost the trust” of their fans.

Like Marathe, three of those breakaway teams’ owners are American.

But he claimed that his own intentions with Leeds were “pure” and stood in contrast to KSE, the Glazer family and FSG’s.

Maguire explained that a key difference was that Marathe wants to operate within the existing football framework rather than rewrite the rule book.

He told Football Insider correspondent Adam Williams: “He [Marathe] is very self-assured and slick. They do seem to be in it for the long haul, the 49ers.

“I think Marathe’s view is that Leeds are a sleeping giant as opposed to a giant.

“If you compare Leeds to Liverpool, Man United and Arsenal, who are the American-owned peer group, he feels Leeds can progress both on the pitch and financially within the existing financial framework.

“Also, you need the existing football framework for an ambitious football club like Leeds to achieve its potential.

“From his perspective that would be competing in Europe and the Premier League. For that to be the case, you need a more democratic Premier League than we were offered in either the Super League or Project Big Picture.

“That configuration was all to do with the concentration of power and wealth in the hands of a select few.”