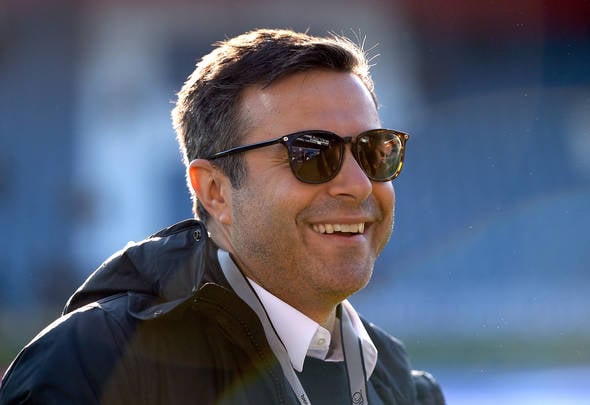 Andrea Radrizzani is “extremely smart” and his commercial know-how gives Leeds United an advantage over much wealthier clubs.

That is according to finance expert and Football Insider columnist Kieran Maguire, speaking exclusively after Radrizzani’s company Eleven Sports announced the acquisition of media brand Team Whistle on Monday.

The 46-year-old is one of the pre-eminent figures in sports broadcasting having founded now-global media giant Eleven Sports in 2015. 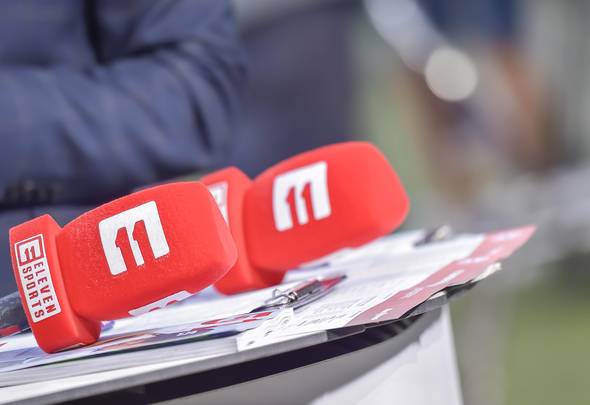 Radrizzani has significant ambitions for Leeds and has not been shy about declaring his aim to transform the club into a European heavyweight.

Maguire asserts that the Milan-born tycoon’s commercial expertise gives Leeds an edge over other club’s backed by much richer owners.

He told Football Insider correspondent Adam Williams: “He is certainly at the top rung in terms of people involved in the executive side of the game.

“He’s been on both sides of the table to a certain extent in terms of buying and selling commercial deals.

“He also knows what he’s looking for as a broadcaster so he can see if he’s getting the best value for money in terms of top-tier deals like this.

“He’s an extremely smart bloke and that is beneficial for Leeds because he certainly doesn’t have the same level of ultra-high net worth as some of the other owners in the division.

“He isn’t at that particular table in terms of personal wealth, but his background is hugely beneficial to the club.”

In recent figures released by the FA, Leeds were revealed to have spent £7million in agents’ fees over the last year.

This represents the fifth-lowest outlay in the division and Maguire lauded the club’s control over intermediary payments in conversation with this site.

In other news, Leeds United tipped to make huge £50m saving as talks with star planned.