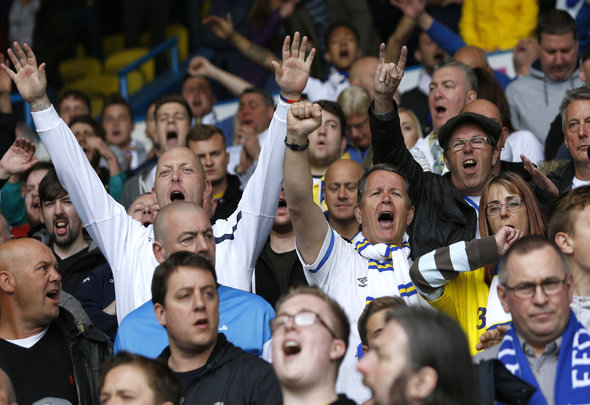 Leeds United would profit enormously in the event of a cup run or European qualification — thanks to their “huge” fanbase.

That is according to football finance expert and new Football Insider columnist Kieran Maguire, speaking exclusively to correspondent Adam Williams about Leeds’ financial prospects as they re-establish themselves as a top-tier outfit.

Marcelo Bielsa’s side were humiliated in the FA Cup by Crawley Town on 10 January, losing 3-0 and exiting at third-round stage for the fourth successive year. 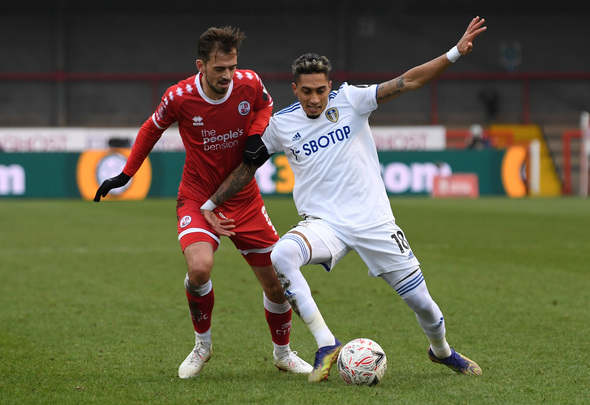 However, the good news is that if they were ever to go on a good cup run, they could be in for a mega payday, especially if it meant qualifying for continental football.

The payout would come, not from prize money, but from attendance and merchandising, argues Maguire.

Asked what a future cup run would do for Leeds, he told Football Insider: “It would be big but it wouldn’t hit the radar significantly from a straightforward financial perspective.

“You get £1.8million for winning the FA Cup this year, that’s the difference between finishing 12th and 11th in the Premier League. The prizes for the FA Cup this season have been halved by the Football Association as a result of Covid, so that’s put a further financial damper on it.

“What would have been good for Leeds is, if they got to the final and we were allowed to watch it, the club would have made an awful lot of money from merchandise, and clearly they would have sold out every ticket. If off the back of that they could have got into Europe… It’s 17 or 18 years since Leeds were last in Europe.

“Even in the Europa League, I would have anticipated that Leeds would have sold out Elland Road every match at home and they would take huge away followings as well.”

Arsenal received £3.6m for winning the FA Cup last year, as well as £1.8m for victory in the semi-finals.

When fans are allowed in stadiums, clubs will receive 45% of gate receipts from their fixtures between the third and sixth rounds.

In other news, a former Leeds United star has said that an Elland Road youngster is taking a backwards step as he goes out on loan to League One.