Kevin Phillips has tipped Marcelo Bielsa to take a similar stance to Pep Guardiola on Joe Hart after the goalkeeper opened the door on a possible free transfer to Leeds United.

The 33-year-old is looking for a new club after he revealed to The Guardian that he will leave Burnley upon the expiration of his contract on 30 June. 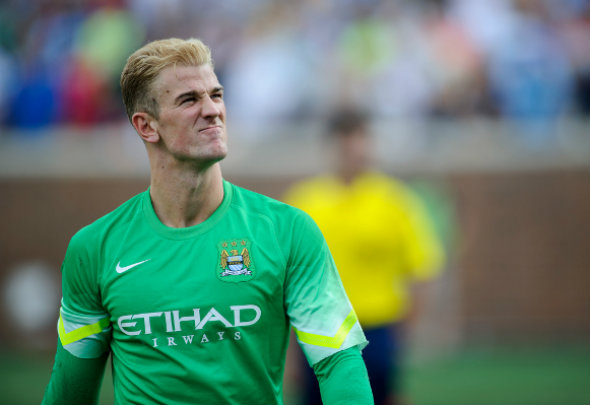 Football Insider has revealed that the shot-stopper was open to moving to a club like Leeds, even if it meant taking a cut on his £70,000-a-week wages.

When Pep Guardiola arrived at Manchester City in 2016 he quickly replaced Hart with Claudio Bravo due to doubts over his ability in possession, Phillips fears Bielsa will hold the same reservations.

“I do not think Bielsa would go for Joe Hart,” he told Football Insider. “I think he will take a similar stance to Pep Guardiola.

“Joe has been a wonderful goalkeeper but Bielsa is looking for someone who has a left foot, right foot and can drill it to the full-backs and the wingers. So I do not expect him to go down that route.”

Football Insider understands that the current number one at Elland Road, Kiko Casilla, could be heading for a summer exit with a number of clubs in Spain interested.

Casilla has made 37 appearances this season and kept 16 clean sheets.

In other Leeds United news, Noel Whelan has told Football Insider Andrea Radrizzani is “putting other clubs in their place” ahead of restart.