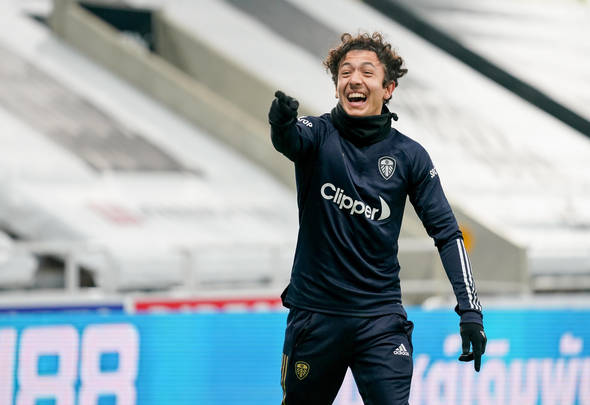 That is according to ex-Premier League goalscorer Kevin Phillips, speaking exclusively to Football Insider after Bielsa’s pre-match press conference.

Asked whether Poveda could start the clash, Bielsa was coy, telling Leeds Live: “Anything that indicates the 11 for the next game, I look to avoid.”

Poveda had made 12 substitute appearances in the Premier League but is yet to be named in the starting XI.

The 21-year-old’s chances of a rare start were boosted after it was confirmed that fellow wingers Helder Costa and Raphinha will be absent through injury.

Phillips claims Bielsa’s pre-match comments could be a sign that Poveda will be handed his full Premier League debut at the Amex.

“It could be a hint that he plans to start him,” he told Football Insider correspondent Dylan Childs.

“We all know how stubborn Bielsa is. He doesn’t give a lot away. But then again, sometimes he goes and names his starting XI 48 hours before.

“He’s his own man. So it wouldn’t surprise me if there was a few surprises there. Poveda could be one of those.

“It’s a tough game down at Brighton. It won’t be easy so he isn’t going to field a team that’s completely weak.

“Whoever has come in for Leeds this season has slotted straight in and known their job. So I’m sure he’d perform.” 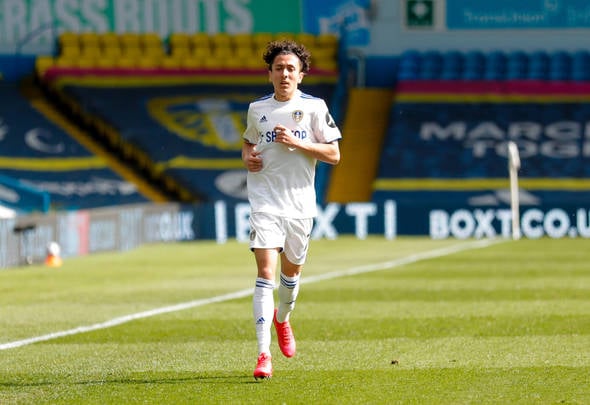 He has gone on to make 18 appearances for the club in total, though only three of those have been starts.

In other news, Leeds United set for slice of £83m payout after major reveal.