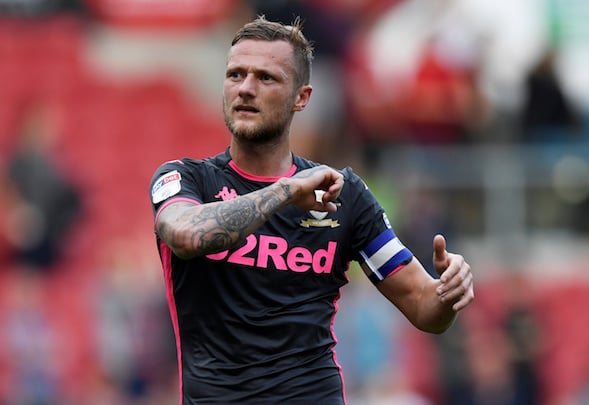 Leeds United have no plans to bin or downgrade Liam Cooper if they get promoted to the Premier League, Football Insider understands.

Ex-United defender Danny Mills has questioned to Football Insider whether the United club captain has quite got what it takes to cope in the top flight.

That is not a view to which Leeds manager Marcelo Bielsa subscribes ahead of the club’s expected return to the top flight.

A United source has told Football Insider that Bielsa is planning a key role for Cooper next season and sees him as a mainstay of the defence if the team go up.

The 28-year-old has never played in the Premier League, with all of his 250-plus career club matches coming in the Football League, the majority in the Championship.

The former Chesterfield and Hull City defender, who signed for Leeds in 2014, has been a mainstay of the starting XI since Bielsa took over as manager.

He has played with distinction in the last two seasons and become only the twelfth player to wear the captain’s armband 100 times for the Whites, a feat managed by legendary figures like Gordon Strachan and Billy Bremner.

Leeds are set for a major defensive reshuffle when this season is complete, as each of their other two senior centre-backs Ben White and Gaetano Berardi are in line to leave at the end of June.

Asked by Football Insider who at Leeds would struggle to make the jump to the Premier League if the team succeed in getting promoted, Mills told Football Insider: “Some players are better suited to the Championship and that is their level.

“Liam Cooper has been a magnificent servant and he is the captain of the club but – is he quite good enough for the Premier League? Sheffield United proved a lot of people wrong but I think they need to add a little bit of strength in that position. 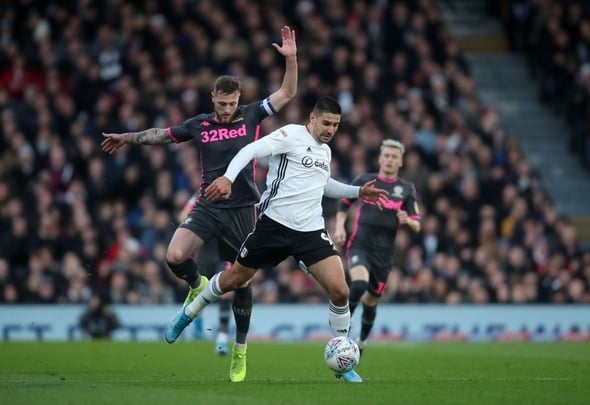 “A lot of the decisions will all be about whether they get promoted or not. There will be a plan for if they are promoted and if they are not.

“They will have players in mind for the Championship and if they get to the Premier League but if they do they will need to add quality to the squad, nobody would disagree with that.”

In other Leeds United news, it can be REVEALED that the club are set for a near-£50million announcement.