Leeds United are willing to listen to offers for Helder Costa this summer, Football Insider understands.

The Portugal international, 27, has slipped down the pecking order at Elland Road since Raphinha joined at the start of the season.

A Leeds source has told Football Insider that the club have earmarked Costa as a first-team player who can raise cash towards a reshape of the squad this summer.

United do not expect to recoup the £15million fee paid to Wolves for the left-footed attacker.

The transfer market has been turned on its head by the pandemic and transfer fees across the board are expected to drop further this summer.

Raphinha has emerged as the first choice on the right flank and Man City loanee Jack Harrison is usually preferred on the left.

That was the case on Friday night, with Costa watching on from the bench as an unused substitute as Leeds defeated Fulham 2-1 to climb to 11th in the table.

The winger moved to Elland Road in July 2019 when it was announced he had signed on an initial season-long loan that would become a permanent transfer in the summer of 2020.

Costa signed a four-year deal running until 2024, with Leeds making staged payments to Wolves across that period. 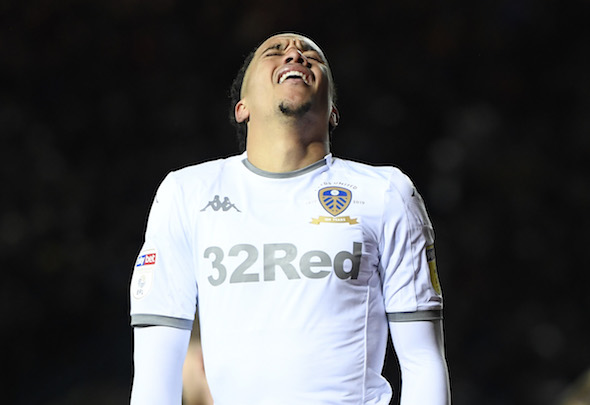 Costa has failed to complete 90 minutes for Leeds in the league since November and struggled to provide anywhere near the penetration of star man Raphinha.

The Portugese has played 66 times for United, scoring seven goals and supplying 11 assists.