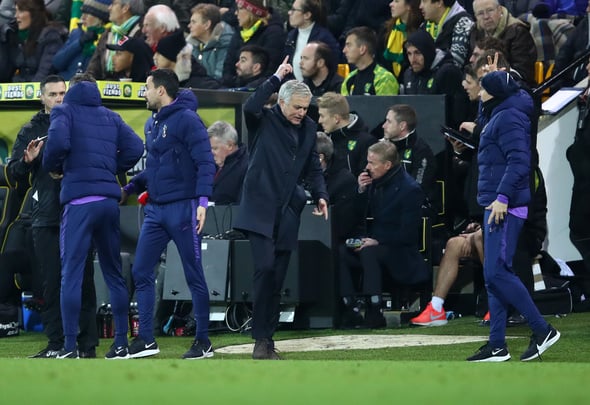 Paul Robinson called for Tottenham to sell defender Jan Vertonghen in January as he looks unlikely to sign a new contract.

Speaking exclusively to Football Insider correspondent Laura O’Leary, the former Spurs keeper shared that he believes Vertonghen would have signed a new deal alongside Toby Alderweireld if he had any intention of staying.

The 32-year-old centre-back continues to regularly feature for Spurs despite his contract being set to expire in the summer with him even starting Sunday’s 1-1 draw with Middlesbrough. 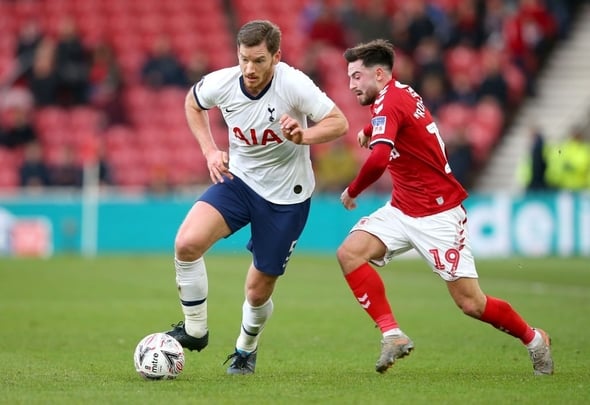 Robinson acknowledged that while Vertonghen had been a great servant for the club, it’s better to sell him in January and get a fee, then watch him leave for nothing in the summer.

When asked whether Spurs have a difficult decision when it comes to Vertonghen in January, Robinson told Football Insider: “I’m always a big believer that if a player hasn’t signed a contract by January you have to let them go for whatever money you can get.

“As it’s better to have some money for them than get nothing in the summer.

“Vertonghen has been a great servant for Tottenham, I think if he was going to sign a new contract, he would have by now with Alderweireld already signing.

“You would have thought the two would have been tied up together, so the fact he hasn’t signed means he may be looking elsewhere.

“In my own personal opinion, rather than lose a player in four months for nothing, it’s better you get something for them in January.” 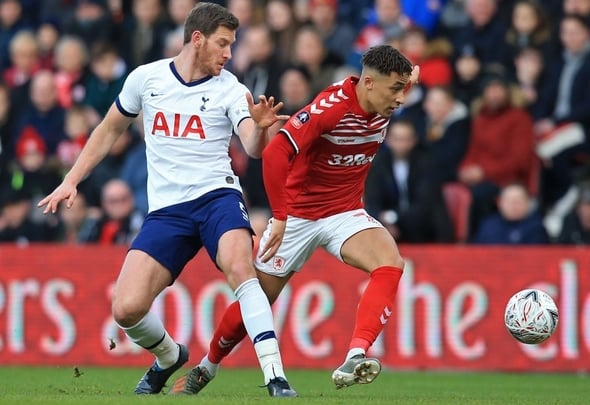 It was recently reported that Italian side Napoli are keen on signing Vertonghen in January as they see him as someone who can potentially replace Kalidou Koulibaly.

The 32-year-old Belgian international has made 303 appearances for Spurs since joining the North London club from Ajax in 2012.

In other Tottenham news, Danny Mills believes Spurs are waiting for a PL side to be relegated before pouncing their standout performer.