Daniel Levy will push for a deal to re-sign Gareth Bale for Tottenham if Jose Mourinho tells him to, according to Noel Whelan.

The former Leeds striker, speaking exclusively to Football Insider, insisted the Portuguese boss would have the final say on whether the 31-year-old returns to north London this summer.

Speaking to Sky Sports, Mourinho was non-committal over potentially signing the Wales international again at the end of his loan spell. 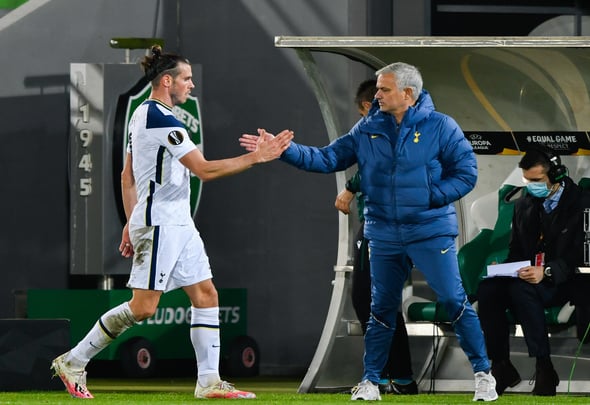 Bale started his second spell at Spurs slowly, primarily due to a troublesome knee injury and an overall lack of match fitness.

However, he has recently started to catch the eye for Mourinho’s men and has started four consecutive league games for the first time.

Whelan insisted the Portuguese boss would decide if Tottenham pursue another loan or permanent move this summer and suggested Levy would support his call either way.

Asked if he thought it would be easy for Spurs to strike another deal for Bale, Whelan told Football Insider’s Russell Edge: “Yeah, you’d think so.

“I’m sure Jose will have the last say. He won’t come down to peer pressure from fans or anybody else. Jose knows what he wants and the chairman will back that, I’m sure.

“Like I say, there’s no friends in football. There’s no love just because you’ve been at a club before.

“Jose will choose what he feels best is best for Tottenham Hotspur. Gareth Bale’s got until the end of the season to prove he’s worthy of a contract.” 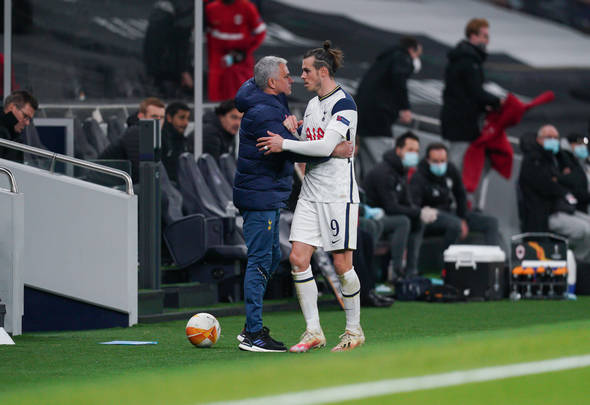 Bale has scored eight goals in 21 appearances across all competitions for Spurs this season.

However, he has still only started four times in the Premier League.

In other news, Football Insider can reveal Tottenham inquest over failed bid to beat Everton to Ben Godfrey. 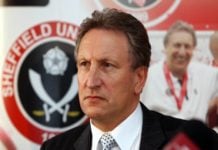 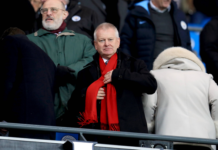