Kevin Phillips insisted Moussa Sissoko has been missed as much as Harry Kane and Son Heung-min for Tottenham and that his eventual return will be a “huge boost”.

The former Sunderland and Southampton striker, speaking exclusively to Football Insider correspondent Dylan Childs, claimed the 30-year-old is comparable to Steven Gerrard in his playstyle.

Sissoko has been sidelined since New Year’s Day after suffering knee ligament damage in the 1-0 defeat to Southampton. 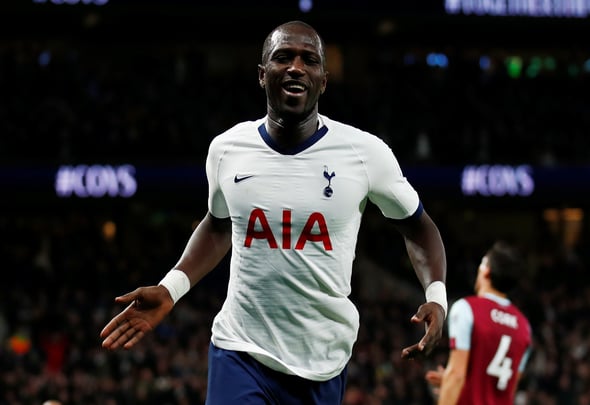 Speaking to The Mirror, the France international suggested he would be back fit when the season resumes.

When asked for his reaction to the news the midfielder would be making a return soon, Phillips told Football Insider: “He has been a huge miss. Since that World Cup final, he has been a different player.

“At one point Kane, Son and, Sissoko were the first names on the teamsheet. We keep speaking about Son and Kane and Sissoko goes under the radar. He is a superb player – power, pace and travels with the ball really well. He can take the ball in tight situations with his strength.

“With this big lay-off, when we do reconvene it will be like having a new signing for Mourinho. What a huge boost that will be. Sissoko is a huge player for Tottenham. He reminds me of Gerrard, a little bit.” 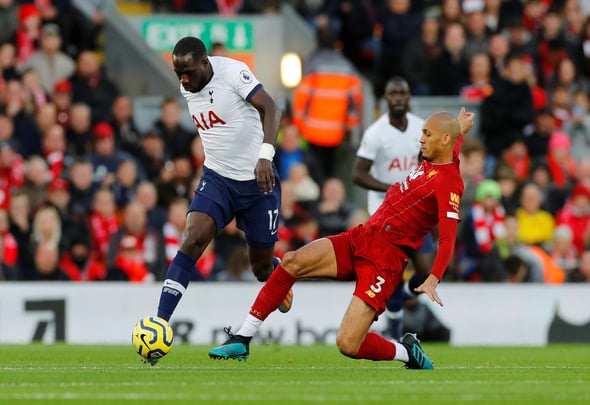 Sissoko has made 26 appearances for the Lilywhites this season, scoring twice.

In other Tottenham news, Danny Mills has told Football Insider significance of PL update after “speaking to a few managers”.