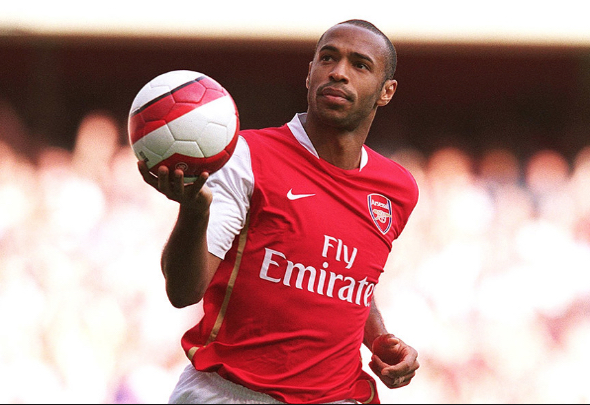 Danny Mills claimed that Aston Villa would face an “almost impossible” task replacing Jack Grealish even if they received big money for the midfielder this summer.

The former Leeds and Manchester City defender, speaking exclusively to Football Insider correspondent Dylan Childs, compared the gravitas of the situation to that of when Thierry Henry left Arsenal and Eden Hazard left Chelsea.

Sky Sports report that Arsenal have registered their interest in the attacking midfielder but have so far failed to follow up on that enquiry.

They claim that the Villa hierarchy will not sell their captain for anything less than £80million after his outstanding season in the Premier League.

Mills claimed that Dean Smith would have a “big issue” if Grealish was sold, even if the club received £80million.

“No one is irreplaceable but you can never really replace like-for-like,” he told Football Insider.

“A lad that is a Villa fan, their captain, that has come through the system and turned into one their best players – it is almost impossible. But they will find another player and other players will step up.

“It is like Henry at Arsenal, Hazard at Chelsea, Cristiano Ronaldo – how do you replace them? It is tough but it happens.

“It is something you have to deal with in football. It would be a big issue.”

His goal on the final day of the season against West Ham was enough to secure Villa’s Premier League status for another year.

In other Aston Villa news, Danny Mills has told Football Insider that 56-year-old ‘has to be culpable’ after huge development.