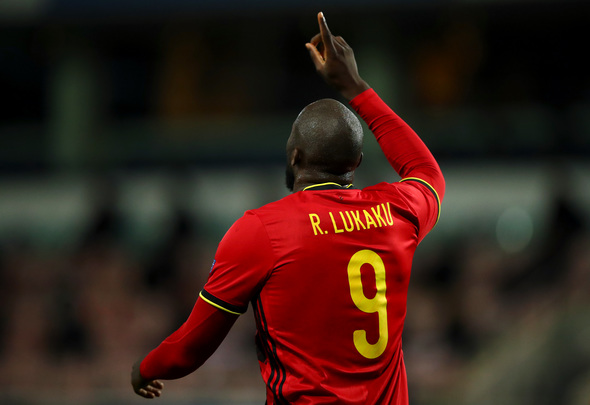 West Ham must sign to replacement for Sebastien Haller before the January transfer window closes, according to Kevin Phillips.

The former Sunderland and England striker, speaking exclusively to Football Insider, said the London club must not repeat the mistake made by Manchester United in 2019 when they sold Romelu Lukaku to Inter Milan without securing another striker’s services.

The Hammers confirmed the departure of Haller to Ajax on Friday after this site revealed that a £20million deal had been agreed between the two sides.

The club-record £45million signing from Eintracht Frankfurt was deemed surplus to requirements by David Moyes despite scoring seven goals in 19 appearances this season.

Michail Antonio, a player that has only recently been converted into a centre-forward, is now the club’s only recognised first team striker.

When asked by Football Insider if he was concerned by the lack of striker’s at the London Stadium, Phillips said: “The plus is that Haller is off the wage bill.

“I would be shocked if they let him go and do not sign a replacement this month. You would just be leaving yourself short if you did not.

“I am not saying Haller had the influence Lukaku had at United but he showed in flashes what he could do.”

Speaking after Haller’s departure, Moyes suggested that the club do not have a ready-made replacement lined up this month.

He said: “We’ve now created room to bring players in – are we ready for that? Not really, but we’ll do what we can and bring in what we think are the right players.”

In other news, pundit questions whether West Ham can afford to sanction another mega sale this January amid reports of a senior star exit.