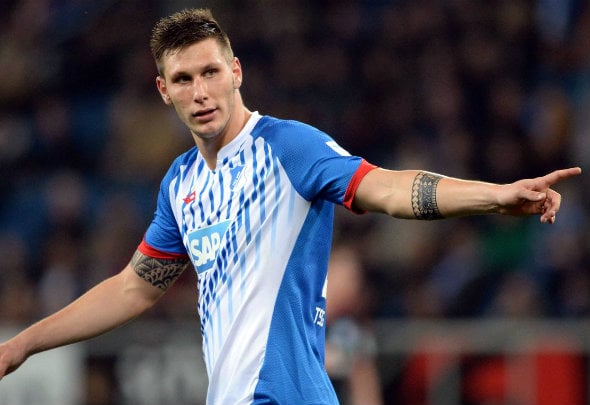 Liverpool were among a number of European clubs to make an offer for Hoffenheim’s commanding young centre-back Niklas Sule during the summer, according to a report.

The 21-year-old was high on Jurgen Klopp’s radar after playing an integral part in the Bundesliga outfit’s fight against relegation, and helping his team to a silver medal in the 2016 Olympics.

However, the Frankfurt-born defender told Bild that he didn’t want to leave Hoffenheim this summer.

“I need my familiar environment and I have to constantly play at my level even further,” Sule told Bild.

Sule’s stock has never been higher after making his senior national team debut against Finland on August 31. He started before being substituted for Leverkusen stopper Jonathan Tah on the hour mark with his team 1-0 up. Finland scored an own goal in the 77th minute to make the final score 2-0.

In other Liverpool news, this former legend has revealed that he wanted to rejoin Liverpool at every stage of his career.