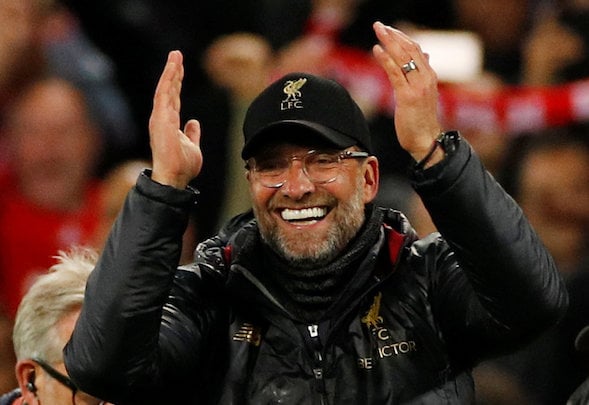 Sheyi Ojo has agreed the terms of a new five-year contract with Liverpool, Football Insider understands.

The Merseyside giants have moved to further tie down the winger, 21, even though he only signed his most recent extension in August of last year.

A Liverpool source has told Football Insider that the club may hold off on announcing his new deal until he secures the latest in a series of season-long loan moves. Rangers are in talks with Liverpool about signing Ojo for 2019-20 in a move that would reunite him with Steven Gerrard, who is once again eager to tap into the wealth of talent on the fringes at his former club.

Ojo has already had four loan spells during his Anfield career, spending the campaign at French club Reims, where he scored only one goal in 19 matches and failed to establish himself in their side.

A left-footed winger who likes to cut in from the right flank, similarly to Mohamed Salah and Xherdan Shaqiri at Liverpool, Ojo has previously had more successful loans at Wolves and Fulham, as well as Wigan Athletic. In other Liverpool news, it can be REVEALED that the club have secured a record-breaking windfall of £251million.