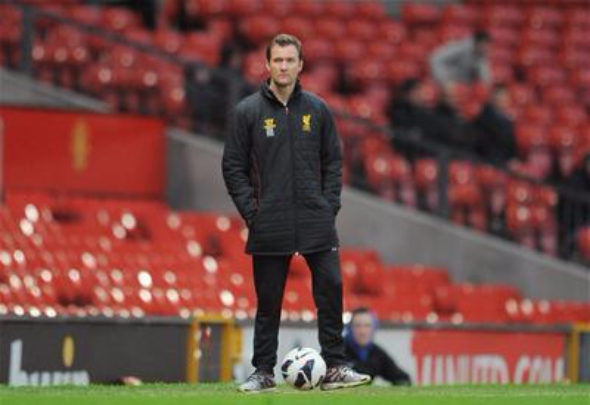 Liverpool teenager Adam Phillips is facing at least two months on the sidelines due to a back injury, according to a report.

The Liverpool Echo claim the central midfielder, 18, has been diagnosed with a stress fracture and won’t play again until the new year.

It is said that Phillips has been ruled out initially for up to eight weeks and will then have another scan to determine whether the fracture has healed.

The England youth international is highly rated at the Academy having come through the ranks since signing from Blackburn Rovers seven years ago.

Phillips, who has represented England at Under-17 and Under-16 level, has played four matches for Liverpool Under 23s this season after graduating from the club’s Under-18s side.

Phillips’ absence is a blow for the Under-23s but manager Michael Beale has welcomed back Spanish midfielder Madger Gomes, who recently made his return to action against Porto.

“Madger got injured in pre-season and it would have been a big season for him,” Beale said, as quoted by the Echo.

“You could see against Porto that he’s very energetic and aggressive. He’s a left-footed centre midfielder who can run on.

“He’s coming back from a long-term injury and it was good to see him back out there.”