Liverpool have set their sights on signing Wigan centre-forward Joe Gelhardt and could get him ahead of the January window, Football Insider understands.

The Champions League holders are plotting a move for the striker, 18, after selling prolific youth-team scorer Bobby Duncan to Fiorentina on Monday.

A Liverpool source has told Football Insider that the club can sign Gelhardt outside of the transfer window as he would be a youth signing rather than a senior one.

The teenage forward has attracted the attention of Liverpool’s recruitment team following impressive feats for club and country over the last 18 months.

He has scored frequently at youth-team level for Wigan and England, netting 12 times in 15 appearances for the Three Lions’ Under-17s side.

Gelhardt has played three times for the senior Wigan side after making his first-team debut in August of last year against Rotherham in the League Cup.

He is on the fringes of Paul Cook’s side and made his first senior appearance of this campaign as a substitute in last weekend’s 0-0 draw against Barnsley.

The only senior arrivals were goalkeeping duo Adrian and Andy Lonergan on free transfers.

In other Liverpool news, it can be REVEALED that the club told a player to find a new team amid fears over dressing room harmony. 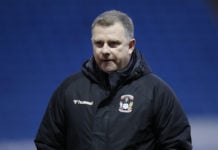 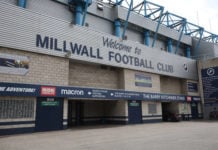 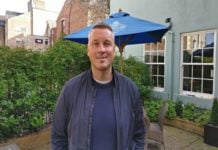