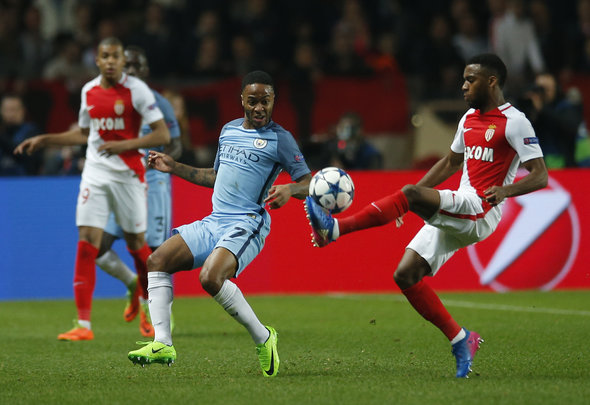 Liverpool have been given a huge boost in their pursuit of AS Monaco star Thomas Lemar, as his current manager Leonardo Jardim has dropped a hint in an interview with L’Equipe that a deal could happen in January.
Liverpool are looking for a replacement for Philippe Coutinho, who had his dream move to Barcelona finalised on Saturday, and the Reds are long time admirers of the France international.
Jardim was quoted as saying that “many things can happen” while talking about the possibility of a transfer.
“We are not used to selling in the winter, but the transfer window lasts until the end of the month,” the Venezuelan manager added.
Liverpool are just one of the Premier League clubs reported to hold an interest in Lemar, and Arsenal even saw a bid rejected last season for the 22-year-old.
L’Equipe claim that Arsenal and Liverpool would both be interested in a January move for the player.
The mega deal that saw Barcelona sign Coutinho means that Liverpool have funds available to them.
Football Insider verdict:
Although Liverpool boast a squad rich with attacking quality, fans would be happier when the club find a permanent replacement for Coutinho. Thomas Lemar fits the bill, he is one of the most sought-after talents in Europe, and has the potential to become one of the worlds greats. The Frenchman would be cup-tied for the Champions league, as he has represented AS Monaco in the competition this season, but any deal is likely to be long-term anyway. Lemar’s lightening pace is likely to terrify most Premier League centre-halves, and the fact he is still only 22 means that he has time to develop, should he struggle to adapt to the League tough manner.
In other Liverpool transfer news, the Club are ready to listen to offers for this out of favour striker, as Premier League clubs register interest.
We’ve launched a << BREAKING NEWS FEED>> exclusively for your club. ‘Like Us’ on Facebook by clicking here if you want 24/7 updates on all Liverpool breaking news.