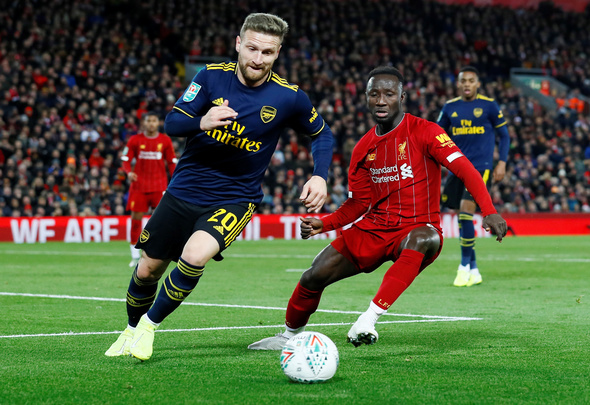 Kevin Phillips has urged Liverpool to keep faith in Naby Keita despite another difficult season at Anfield.

The former England international, speaking exclusively to Football Insider correspondent Dylan Childs, used Manchester United’s Fred as an example of how it can take time to settle in the Premier League.

The 25-year-old joined the Reds in the summer of 2018 in a £54million deal but has failed to consistently hit the high standards he set at Red Bull Leipzig.

Reliable German outlet Bild surprisingly claimed in recent days that Leipzig are working on a deal to resign the midfielder this summer.

Keita has scored three times this season in 18 appearances, six of which have come from the bench.

When asked if the Guinea international still had a future at Anfield, Phillips told Football Insider: “I was reading that Klopp may let four or five players go.

“It has been frustrating for Keita. He has been a bit-part player and that is always hard. He has qualities but it is hard when you play one or two games at a time.

“With Wijnaldum, Henderson and Fabinho in there it is always going to be difficult because these are players really consistent.

“I would like to see him stay. You need to give him a run of games, you look at Fred at United now. He is playing week in, week out and needed time to settle.

“I know Jordan has had a few injury problems this year so next year he might get a chance. I would be in no rush to get rid of him if I was Klopp.” 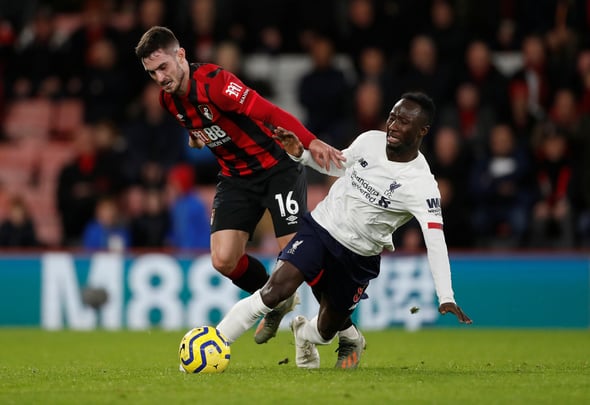 The central midfielder has missed 16 games through injury this season. Most recently absent for 22 days in January with a groin strain.

In other Liverpool news, it can be REVEALED club are willing to listen to offers for 28-year-old valued at £28million.