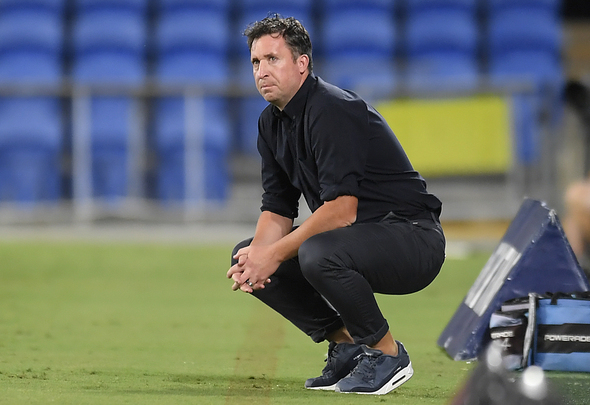 The 45-year-old has only been out of management for a few months having left Australian A-League side Brisbane Roar at the end of June due to the coronavirus pandemic.

A source with knowledge of the talks has told Football Insider that the Englishman is close to being appointed the new head coach of East Bengal FC with negotiations now at an advanced stage.

The Indian Super League season is scheduled to kick off in November with East Bengal FC  set to make their debut in the competition after their bid was accepted earlier this month.

Fowler, who signed a two-year deal at Brisbane Roar in April 2019, left the club half way through last season after all fixtures were suspended amid the coronavirus pandemic.

He was in charge for a total of 24 matches – winning 11, drawing five and losing eight with Brisbane Roar finishing the campaign in fourth spot.

Speaking on his future earlier this summer, Fowler revealed that he had held talks with clubs in the UK, America and Asia.

He told Sky Sports: “Since my contract ended with Brisbane I’ve had one or two interviews in the UK, which were interesting.

“I’ve had positive conversations in Asia and America and I’m looking forward to getting back into management and helping another club flourish again.” 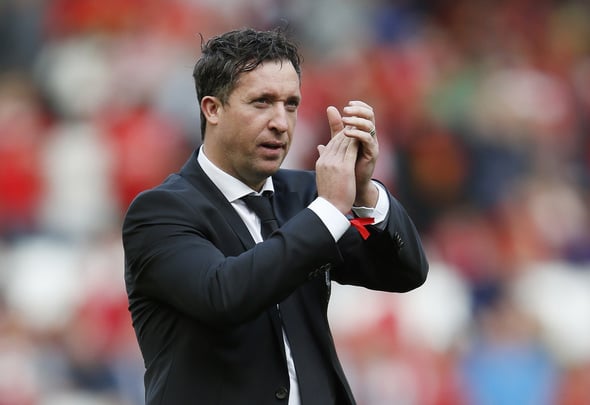 Fowler, who scored 183 goals in 369 appearances for Liverpool, would not be the only Brit in charge of an Indian club next season if appointed at East Bengal.

In other Liverpool news, it can be REVEALED that club are in advanced talks to sell midfielder in £12million deal.