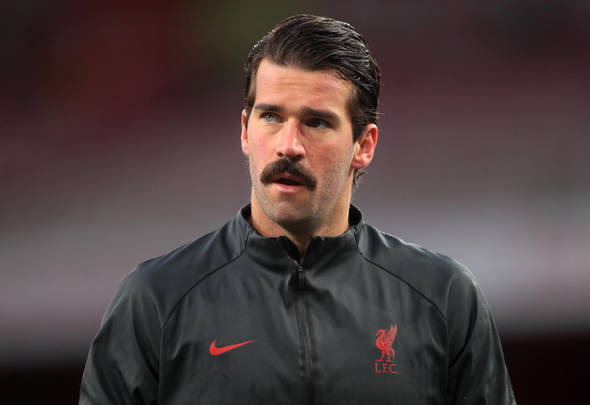 It was a “no brainer” for Liverpool goalkeeper Alisson Becker to go up for the corner against West Brom – but he deserves plaudits for his goal nonetheless.

That is according to ex-Premier League goalkeeper Paddy Kenny, speaking exclusively to Football Insider after Liverpool’s 2-1 victory at the Hawthorns

Legendary Bayern Munich stopper Manuel Neuer later told the Athletic that he congratulated the 28-year-old via text message for his last-minute winner. 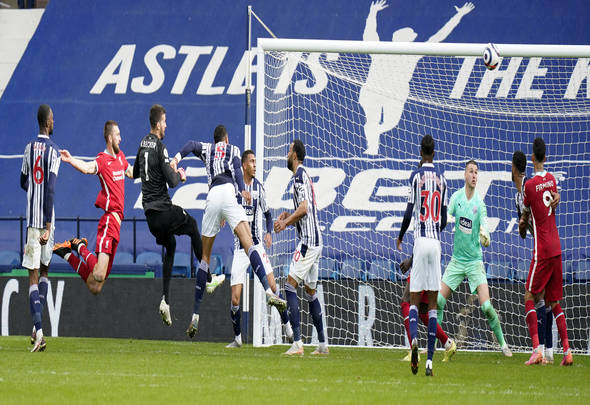 Only six goalkeepers have scored in the Premier League, the most recent of whom was Asmir Begovic in 2013.

Kenny hailed Alisson for the “amazing” moment and claimed that Neuer’s congratulations will have meant a lot to him.

“What a moment,” he told Football Insider correspondent Adam Williams.

“They couldn’t have made top-four if he hadn’t scored that. It was a no-brainer really. He had to go up.

“I watched the first half then had to go away and do something. A bit later I wondered what score the footy is. I looked at my phone and it said: ‘Allison – goal.’

“I thought: ‘Wow, no way. Do they have someone else outfield called Alisson?’

“For him to score that is amazing. For Neuer to message is a great sign of respect. He’s an unbelievable keeper and a legend himself.” 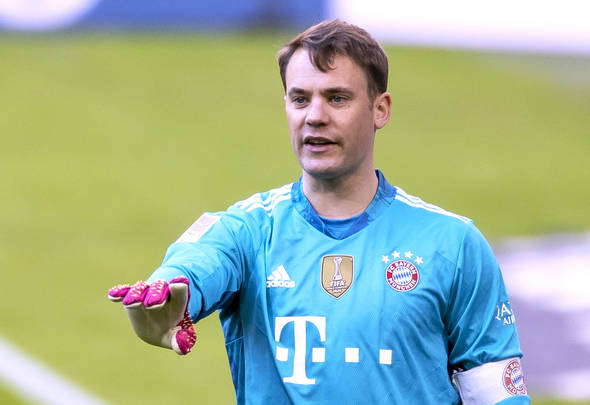 Alisson signed for Liverpool in 2018 in a £67million deal, a world record for a goalkeeper at the time.

He has gone on to make 128 appearances for the Merseysiders, keeping 57 clean sheets.

In other news, West Ham make contact with Liverpool over potential swoop for midfield star.