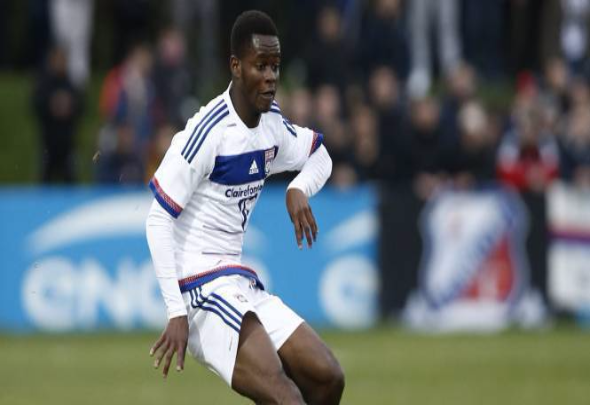 Lyon starlet Jordy Gaspar is currently being monitored by Liverpool, according to a report. The defender can play in either the left-back or right-back roles.

French publication L’Equipe claims that a move to the Reds could be on the cards for the 19-year-old.

The report also states that Bundesliga side Bayer Leverkusen have an eye on the young star, so the Anfield club could face a battle for the player’s signature.

A bonus for both clubs is that the youngster is yet to sign a pro deal with the Ligue 1 giants and he could be obtained at a cut price.

The young star made seven appearances in UEFA’s Youth League last season and scored two goals from his full-back position.

Jurgen Klopp has identified the need for a new left-back after concerns were raised over last season’s performances from current first-choice left-back Alberto Moreno.

The former Borussia Dortmund manager has failed in his pursuit of Euro 2016 Champions Raphael Guerreiro, who chose to join his old Bundesliga side instead of the Merseyside club.

The Liverpool boss looks to have also failed in his pursuit of Premier League Champion Ben Chilwell, who is set to sign a new five-year deal according to The Mail.

Klopp has been largely successful in other areas of the transfer market though, capturing Wijnaldum after confirming the signings of Sadio Mane, Marko Grujic, Loris Karius, Ragnar Klavan and Joel Matip.

In other Liverpool transfer news, Yannick Bolasie has revealed that he wants Reds striker Christian Benteke to join him at Sellhurst Park this summer.