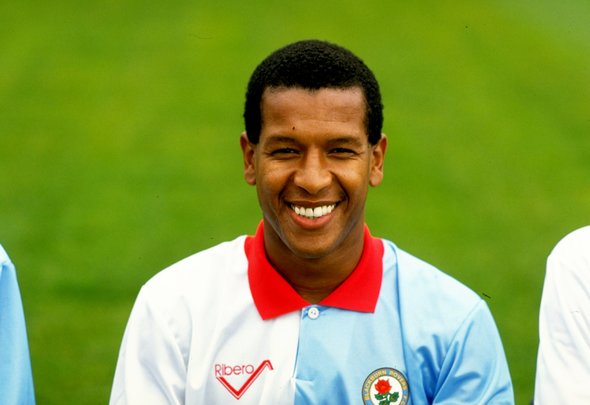 Former Liverpool star Howard Gayle has rejected an MBE by claiming it would be “a betrayal” to Africans who suffered at the hands of the British Empire.

Gayle, 58, had been nominated for the award for his work for the Football Association’s Show Racism the Red Card campaign.

The anti-racism drive focuses around using top footballers, both past and present, to educate against racism in sport.

“Most of you who are on my Facebook page are aware of the work that I do tackling racism and the work I do for Show Racism A Red Card,” Gayle posted on his Facebook feed.

“And for that work yesterday I was nominated for a MBE. Which unfortunately I had to decline the nomination for the reason that my ancestors would be turning in their graves after how Empire and Colonialism had enslaved them.

“I feel that It would be a betrayal to all of the Africans who have lost their lives , or who have suffered as a result of Empire.”

The winger won the European Cup in 1981 with the Anfield outfit before being a Football League Cup runner-up with Sunderland in 1985.

In other Liverpool team news, Georginio Wijnaldum has admitted that Liverpool must carry the burden of high fans’ expectations this season.