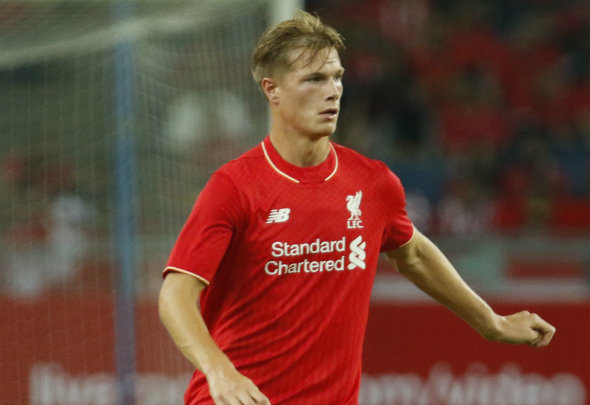 Birmingham City have announced the arrival of defender Daniel Cleary after the Irishman was released by Liverpool earlier in the summer.

The 20-year-old joins the development squad on a one-year deal with a further one-year option if he can prove himself over the next 12 months.

Cleary left Liverpool after five years at the club after struggling to make his mark in the first-team.

OFFICIAL: We're delighted to announce that Daniel Cleary has joined the Development Squad on a one-year deal. #BCFC pic.twitter.com/nRG8kDeLsR

The Irishman was on the fringes of Brendan Rodgers’ squad when he was still in charge, and was then disappointed at the end of last season when he was not one of the many academy stars picked by Jurgen Klopp to provide cover in the Premier League.

Cleary left Anfield without having made a senior appearance for them, but development squad coach Richard Beale expects his experience at Liverpool to help him settle quickly.

“Daniel will add a little bit of steel and defensive aggression to the team,” Beale told the club website.

“Obviously he’s come from Liverpool where all the players can handle the ball well and we hope that Daniel can put it all together consistently for Birmingham City Football Club.”

In other Liverpool news, Antonio Conte has had his say on whether the Reds can win the title this campaign.