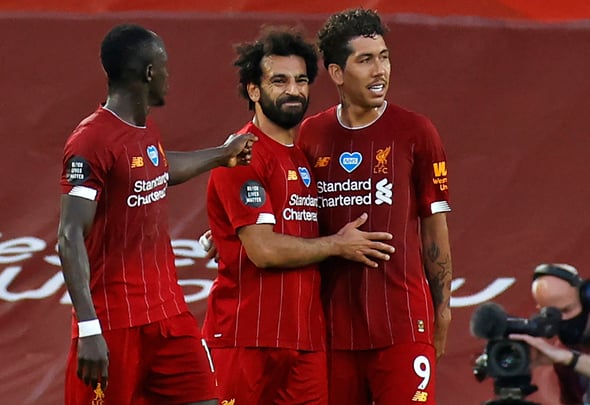 Liverpool won’t be waving goodbye to any of their big-name stars any time soon — they’re sticking around to win the Premier League next season.

That is according to former Aston Villa and England man Gabby Agbonlahor, speaking exclusively to Football Insider after the Reds’ 2-0 win over RB Leipzig in Tuesday night’s Champions League round-of-16 first-leg.

Mohamed Salah and Sadio Mane, who both got on the scoresheet in Budapest, are persistently linked with moves to continental Europe’s elite. 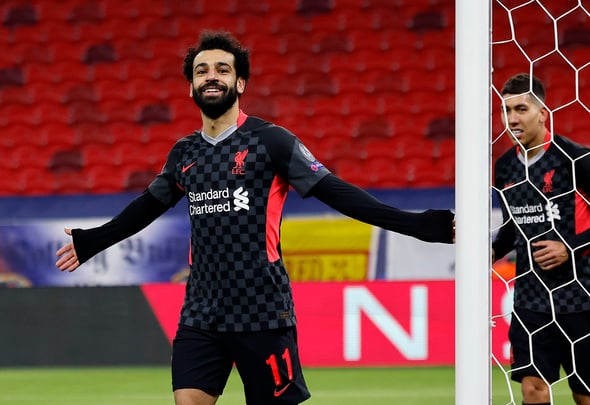 Georginio Wijnaldum meanwhile is free to talk to European clubs with his contract expiring at the end of the season.

But Agbonlahor urges Liverpool fans not to worry as he predicts Jurgen Klopp’s all-star cast will stick together to try and reclaim the Premier League title next season.

He told Football Insider correspondent Adam Williams: “They’ve been so successful over the past few years that the players will just see it as a bad season with a lot of injuries.

“They’ll galvanise their squad, Van Dijk, Gomez, Jota, they’ll all be back fit and flying next season.

“They’ll definitely be closer to the title next season and they could even win it.

“So I don’t think they need to worry in summer. All their players respect how big a club Liverpool are and how good a manager Klopp is.”

Liverpool will play RB Leipzig in the round-of-16 return leg at Anfield on 10 March.

The Champions League offers an alternative route for qualification next season, with the winner getting an automatic place in the competition regardless of domestic league position.

In other news, Liverpool remain on course for a £150million windfall if they can continue their Champions League progress.