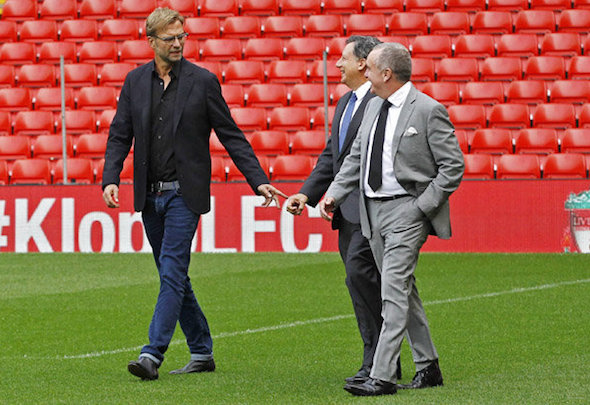 Liverpool have signed a lucrative three-year deal with Malaysia Airlines, according to a report.

The Liverpool Echo claim the Far East company will become the club’s official global airline partner after reaching an agreement with the Merseysiders.

The Reds have huge support in the Far East and the partnership with Malaysia Airlines replaces the one with Garuda Indonesia, which ended earlier this year.

“Liverpool and Malaysia have always shared a special passion for football – when we visited Malaysia on our pre-season tour in 2011 and 2015, the reception was incredible,” said Liverpool chief commercial officcer Billy Hogan, as quoted by the Liverpool Echo.

“The partnership is a reflection of this bond and we are very much looking forward to a bright future working with Malaysia Airlines.”

“Both brands have a long and illustrious history with similar cultures rooted around a sense of family.

“Liverpool FC is one of the most followed clubs in the world, including around 100million followers in South East Asia and 40million in China, our key markets.

“Additionally, Liverpool FC will go a long way in strengthening our brand in the UK, our gateway to Europe.”

Malaysia Airlines, the national carrier of Malaysia, was established nearly 80 years ago when the Liverpool-based Ocean Steamship Company partnered with the Straits Steamship Company and now flies 40,000 guests to more than 1,000 destinations every day.

In other Liverpool news, Jurgen Klopp has responded after the club fielded a £20million bid for one of their emerging stars.