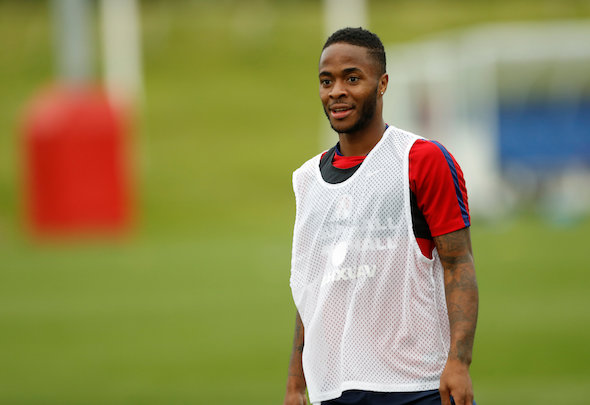 Liverpool will earn a £1million bonus from Manchester City’s title win, according to a report.

The Times claim Liverpool are in line to receive the windfall due to a clause they inserted into Raheem Sterling’s transfer to City in the summer of 2015.

Liverpool are guaranteed the payment after Sterling, who quit Anfield in a deal worth up to £49million, became a Premier League winner for the first time.

Pep Guardiola’s side were crowned Premier League champions on Sunday evening in the wake of Manchester United’s defeat to West Brom.

Sterling, 23, has been a key player for City this season after ending his five-year spell at Liverpool to move to the Etihad Stadium.

The attacking midfielder has scored 22 goals and supplied 14 assists in 42 appearances in all competitions, with 17 of his goals coming in the Premier League.

Liverpool secured a very decent deal for themselves when they offloaded the inconsistent Sterling for £49million three years ago, but it is not looking such a daft fee now. The wide forward has been outstanding for Guardiola’s swashbuckling side this season in what has comfortably been the most productive campaign of a career that has threatened to go to a new level without quite doing so for a number of years. Finally, Sterling is becoming a key man for club and country, and England will be glad to have such a nimble and effective player at this summer’s World Cup.