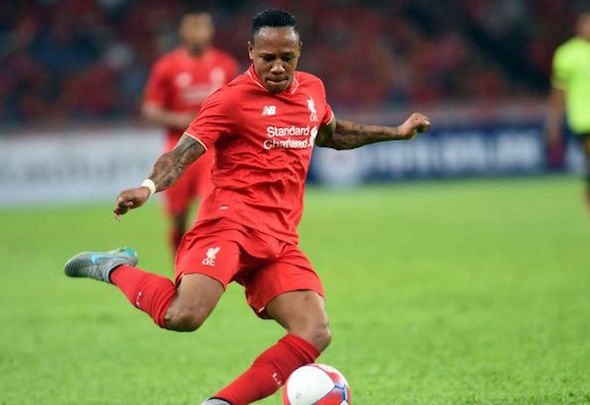 Liverpool will have to pay £46million to land Barcelona right-back Aleix Vidal, according to a report.

The Merseysiders are on the trail of the 26-year-old as Jurgen Klopp eyes top-class competition for the right-back slot.

According to Spanish newspaper Mundo Deportivo, Liverpool are planning on making a summer swoop for Vidal.

It is said that Vidal’s agent has offered the defender to the Merseysiders but they would have to meet the £46million release clause in the Spain international’s contract.

Vidal has been a fringe player for Barcelona this season, making just 14 appearances in all competitions in his role as back-up to Dani Alves.

But Alves turned 33 earlier this month and has been linked with a transfer away from the Catalan giants in the summer transfer window.

Vidal joined Barcelona last summer in a deal worth up to £17million if all the performance-related conditions are met.

The much-travelled Spaniard has been eyed by Liverpool as they weigh up candidates to provide competition for Nathaniel Clyne at right-back.

The England international had an impressive debut campaign at Anfield following his switch from Southampton in the summer of 2015.

In other Liverpool transfer news, the club face another battle to keep a teen sensation due to his wage demands.