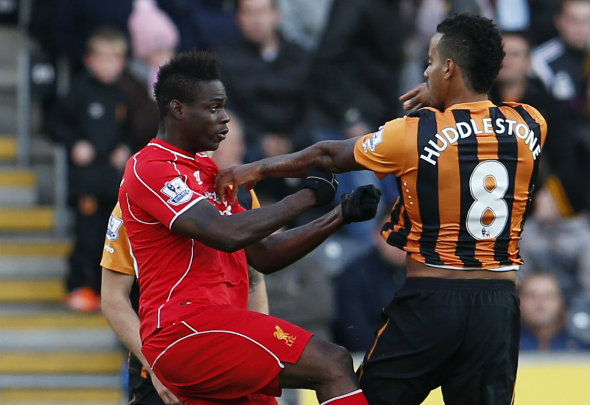 Besiktas manager Senol Gunes has dismissed claims he was interested in acquiring the services of Liverpool striker Mario Balotelli.

The club president Fikret Orman had said Besiktas were looking into a move for the 25-year-old as recently as this week, but Gunes ended the possibility of Balotelli heading to Turkey.

Balotelli has been told by manager Jurgen Klopp his future lies away from Liverpool with the former Manchester City player put up for sale by the Merseysiders.

“Balotelli isn’t in my plans either,” Gunes told FourFourTwo. “I don’t have a favourable view of Mario Balotelli.

“I have never expressed a positive insight on him.”

Balotelli arrived in 2014 from AC Milan in a £16million, but failed to make his mark in his first campaign as a Red with just four goals from 28 appearances.

The Italian was shipped out on loan back to Italy last season, but again struggled for form and returned to Liverpool this summer for pre-season.

Liverpool are currently in America for their pre-season tour, a squad Balotelli was left out of after initially training with the first-team earlier in the summer.

In other Liverpool news, Klopp has given an update on the future of one of his brightest stars.