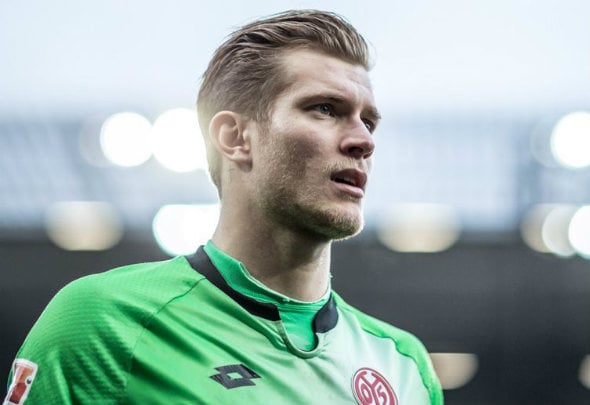 Liverpool keeper Loris Karius will miss the start of the Premier League season after suffering an injury on the club’s pre-season tour, according to a report.

The Liverpool Echo claim that the shot-stopper will not be fit to face Arsenal in the club’s opening exchange of their 2016-17 season.

The report says that the German sustained a fractured hand in Wednesday night’s defeat to Chelsea and is expected to be sidelined for eight to 10 weeks.

Karius will leave Liverpool’s California training base on Friday to fly home to the UK and could need an operation to correct the damage, which was caused in a collision with team-mate Dejan Lovren.

The 23-year-old joined Jurgen Klopp’s side this summer for £4.7million and was expected to start ahead of current number one Simon Mignolet in the Reds’ first game of the season.

Reds fans will remember a string of mistakes over the last few years including costly errors against Manchester City, Aston Villa and Stoke.

In other Liverpool team news, Reds youngster Sheyi Ojo has revealed that star senior forward Daniel Sturridge has offered the most support to him while he looks to break into the first-team squad himself.