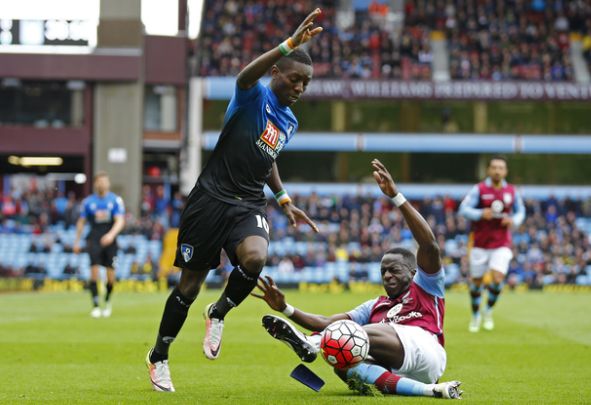 Sky Sports Transfer Centre (Wednesday, 5.24pm) claimed that Ligue 1 outfit Toulouse had a loan bid rejected for the 29-year-old winger, who has endured a difficult time at Bournemouth.

It is said that Bournemouth value the 55-time Ivory Coast international as a valuable first-team player ahead of the next campaign, and he has featured regularly in their pre-season.

But after a torrid time with injury and only 13 league and cup appearances last season, Gradel could be looking for a way out and Newcastle could give him that.

Football Insider believes the former Leeds attacker could be a crucial signing for the Toon in their fight against an instant return to the Championship.

Here are three reasons why, including how Gradel could add something different to the Newcastle squad: