West Ham plan to reignite their longstanding interest in signing Jonjo Shelvey if they stay up in the Premier League, Football Insider understands.

The London big hitters made a concerted push for Shelvey in each of the last two summers but Newcastle United resisted their interest.

A Hammers source has told Football Insider that the club remain keen on Shelvey and what he could bring to their midfield. 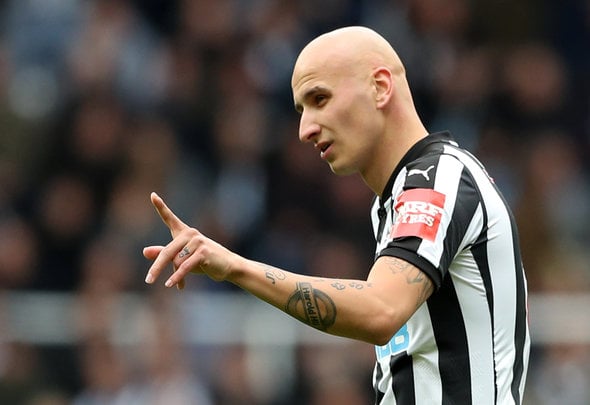 The 28-year-old has three more years remaining on his contract at St James’ Park.

But the London-born ace grew up as a West Ham fan and even owns a house next to their Rush Green training headquarters.

Shelvey has been a mainstay of the Newcastle team for four years and also has extensive Premier League experience at Liverpool and Swansea City.

He has made 16 Premier League starts among 20 appearances in all competitions this season, scoring five goals from central midfield.

Renowned for his extensive range of passing from a deep lying central midfield role, Shelvey has also been capped six times by England.

Speaking to Sky Sports recently, he spoke of the link to West Ham last summer.

“I was under contract at Newcastle and it was just a matter of what would be would be,” he said. “If they wanted to move me on or sell me, then that was their choice. But I was more than happy to stay. I never once thought about leaving. 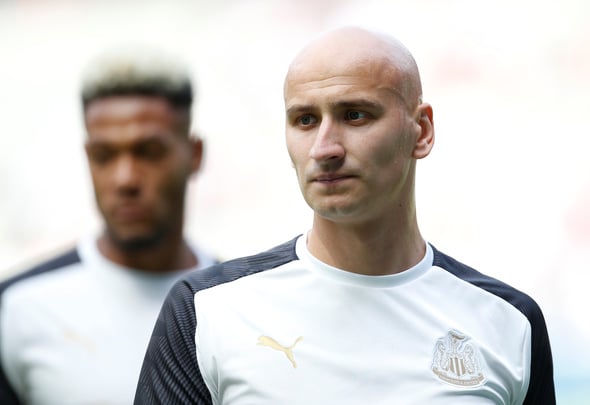 “Obviously, I grew up as a West Ham fan and I’ve got a place back home right next to their training ground. It would have been an easier choice, in that sense, but I’ve always been away from home. It’s sort of become the norm.

“Now, even when I get time off, I tend not to go back. I just stay up here and enjoy it. It’s a lovely place to live.”