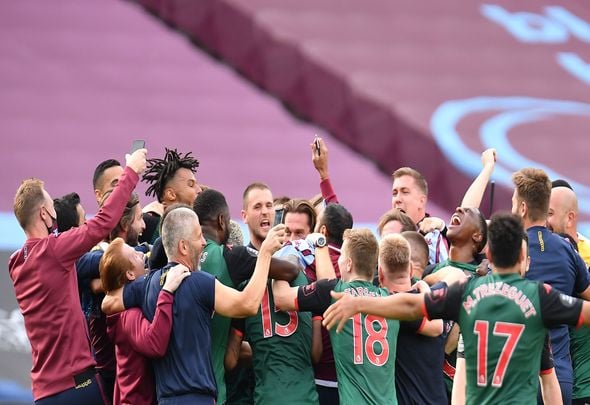 Kevin Phillips has slaughtered the Watford board for sacking Nigel Pearson as Aston Villa beat the drop on the final day of the season.

The striker, who played for both clubs, called the decision “absolutely ludicrous” and one that has “certainly backfired”, while speaking exclusively to Football Insider correspondent Dylan Childs.

A 1-1 draw at West Ham secured Dean Smith’s side their Premier League status for another year as Watford slipped to a 3-2 defeat at the Emirates. 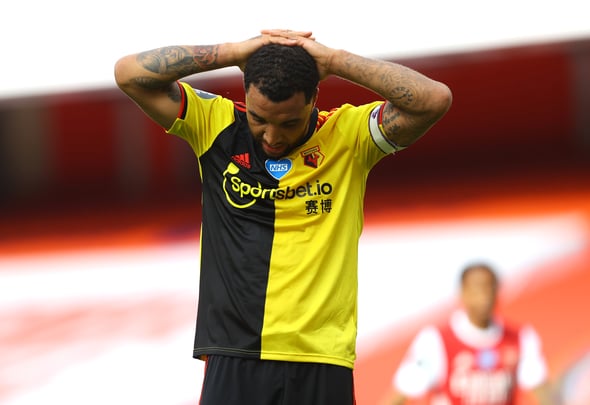 Pearson was sacked earlier this month while three points clear of the relegation zone with two games to play.

Villa took a remarkable eight points from their final four games to send Bournemouth and the Hornets down to the Championship with earlier relegated Norwich.

When asked by Football Insider for his verdict on his former club’s relegation, Phillips said:

“I feared for Watford, my old club, but getting rid of Nigel Pearson at the most crucial time in their career was absolutely ludicrous. It certainly backfired on them.

“From Villa’s point of view, they have capitalised on it. They have put in some excellent performances over the past four games. 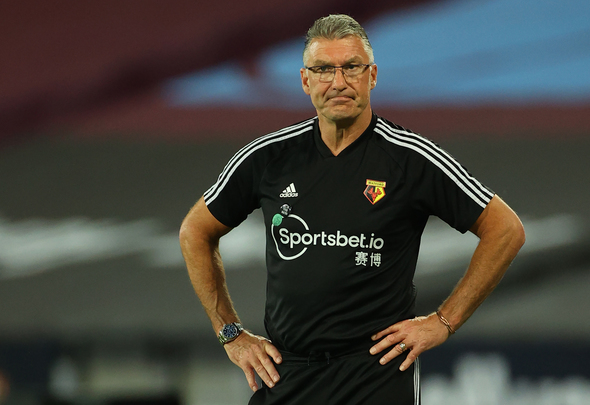 “Nigel’s sacking was absolutely ridiculous. I did not want Watford to go down because it was my first club but you almost think you reap what you sow.

“I almost would have got it if there was somebody lined up with huge experience in relegation battles. No disrespect to Hayden Mullins and Graham Stack but they have got no experience in that situation. It is nonsensical.”