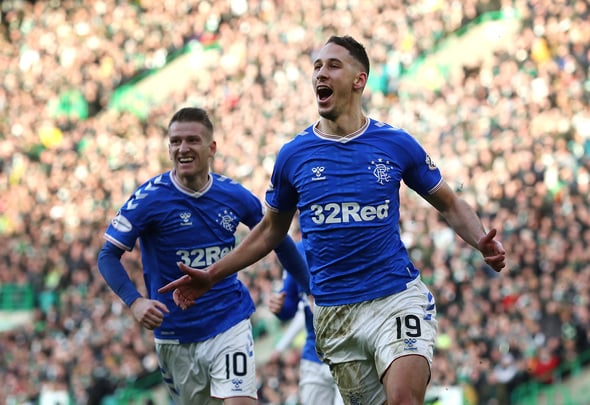 Frank McAvennie has claimed it is a “big blow” to Rangers to lose Nikola Katic for a prolonged period through injury.

However, the former Celtic and St. Mirren striker, speaking exclusively to Football Insider correspondent Dylan Childs, has claimed that the 23-year-old will benefit greatly from the support of Rangers legend Ian Durrant.

The club confirmed that the the central defender would be out for “the foreseeable future” after he suffered a knee injury in training last week. 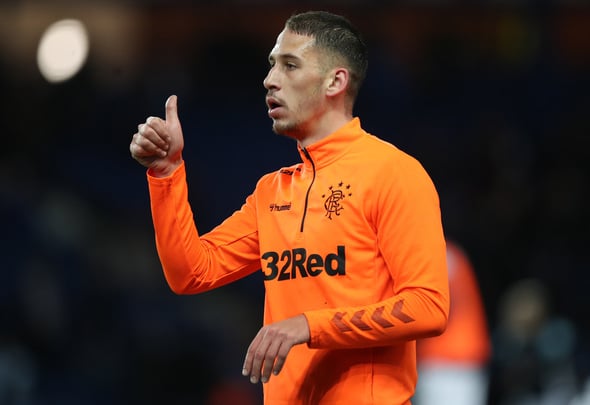 Katic established himself as a key figure in Steven Gerrard’s side last season and scored three goals in his 29 appearances.

The Gers kick-off their season with a trip to Pittodrie on 1 August and McAvennie believes the Croatian will be sorely missed.

“This is a really big blow,” he told Football Insider.

“He established himself as a stalwart at the club. He has been very solid for them.

“He will be a big miss and there is only a few weeks now until the start of the season.

“Ian Durrant has backed him to come through the injury and it will be great for the boy to hear that. Durrant had some horrible injuries and came back from them.

“I wish him a speedy recovery.” 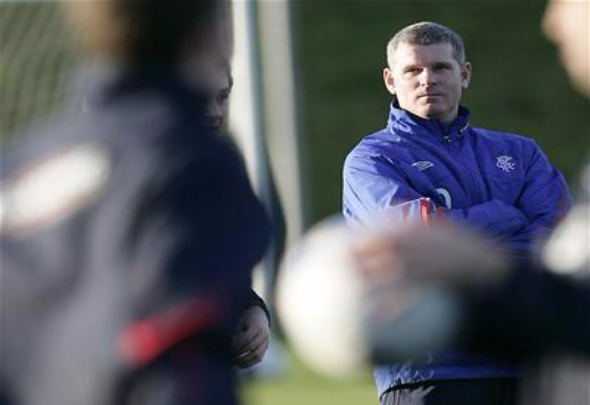 Durrant, who suffered a torrid knee injury at Ibrox in 1988, said: “Even if he has to write off six months of his career, he’ll still be able to play in some part of the new season.

“I also know the rehab he’ll get at Auchenhowie with Stevie Walker will be second-to-none.”

In other Rangers news, Alan Hutton has told Football Insider that he expects Gerrard to unleash never-before-seen rookie after big development.