That is according to finance guru and Football Insider columnist Kieran Maguire, speaking exclusively after ex-Leeds ace Marcus Antonsson spoke out about the owner.

Antonsson, 29, a Leeds player between 2016 and 2018, claimed Radrizzani froze him out towards the end of his time at Elland Road. 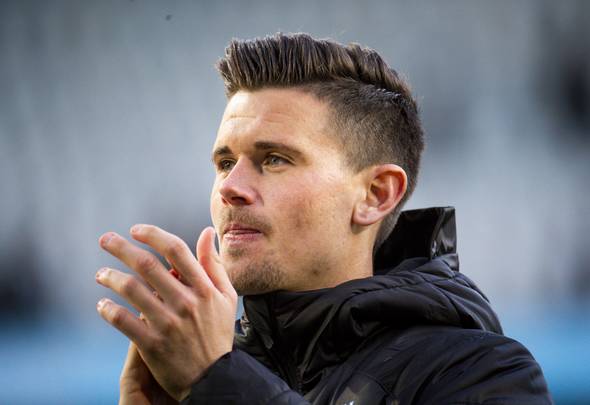 He told Swedish outlet Hallandsposten: “I was not allowed to stay in the same room as the other senior team players.

“It was the sports director and the new owner, who wanted to build a new team.”

Maguire claims that Radrizzani’s uncompromising attitude is one of his biggest strengths.

“No one likes a moaner in the dressing room. That can make players uneasy. It’s going to disrupt that psyche.

“You’re trying to get that collective ethos. That is is one of the things that personifies Leeds United under Bielsa.

“Bielsa likes a small squad anyway, so this fits in with his personal approach.”

Radrizzani made his millions in sports broadcasting before purchasing a controlling stake in Leeds in 2017.

He has been bold in declaring his ambition to turn Leeds into a European challenger and a £1billion club.