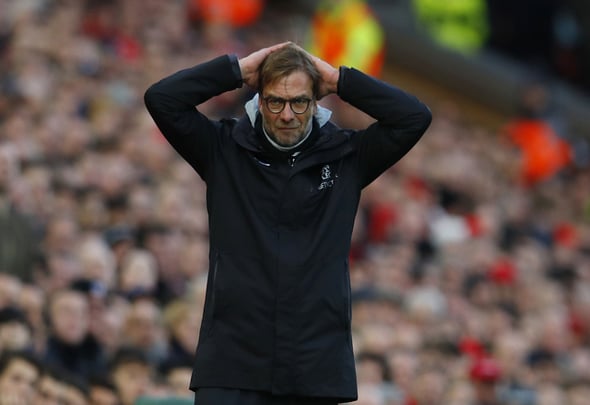 Liverpool slipped to a home draw against Sevilla on Wednesday night and there were plenty of things learned from the result.

The Reds opened their Champions League group stage with a 2-2 scoreline at Anfield against the La Liga side and will have felt they let a win slip out of their hands.

Jurgen Klopp’s side were 2-1 up when Roberto Firmino’s penalty struck the post and the Spanish club went on to snatch an equaliser in the second-half through Joaquin Correa.

However, the Merseyside club managed to respond from the 5-0 hammering at the hands of Manchester City and restore some confidence back in the side.

They now turn their attention to a home clash against Burnley in the league where they will be resounding favourites.

Football Insider has looked at three things Liverpool will have learned from the Sevilla match, including why their defensive mainstay must be axed front the team.