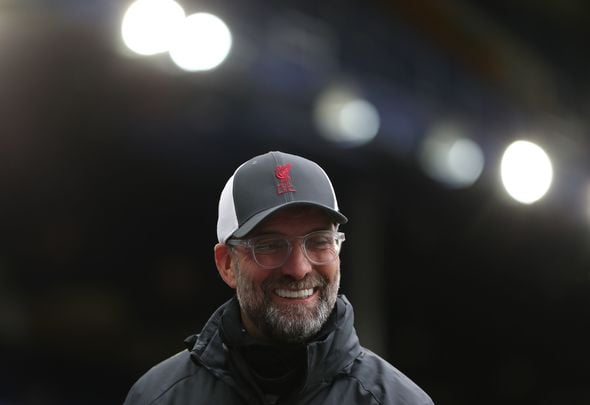 Alex McLeish believes Joe Gomez could save Liverpool millions of pounds by filling the void left by Virgil van Dijk.

Speaking exclusively to Football Insider assistant editor Russell Edge, the former Scotland manager insists the 23-year-old has “the makings of a top player” who could shine during his teammate’s absence.

As confirmed by the club earlier this week, the 29-year-old suffered an anterior cruciate ligament injury against Everton which requires surgery.

Virgil van Dijk will undergo surgery on the knee injury sustained during Saturday’s 2-2 draw at @Everton.

Following surgery, Virgil will begin a rehabilitation programme to enable him to reach full fitness as soon as possible.

The club have refused to put a timescale on his return but he expected to be out of action for most, if not all, of the 2020/21 season.

McLeish admits that Liverpool have some big shoes to fill and that Gomez could stop the Reds having to spend in January by cementing his place in the starting XI.

McLeish told Football Insider: “I think they’ll be looking at what they have in the squad and they’ll decide with these upcoming results and how the players fit into the system.

“I think they’d also have, with their scouting system, they’ll have five or six names on the list anyway, regardless of Virgil getting injured. Gomez I think is the candidate to replace him, he’s no slouch so it’s a chance for Gomez to show he can fill the breach big Virgil has left.

“He can save them plenty of millions and Gomez is, for me, a very top player for me and he can be a top player. 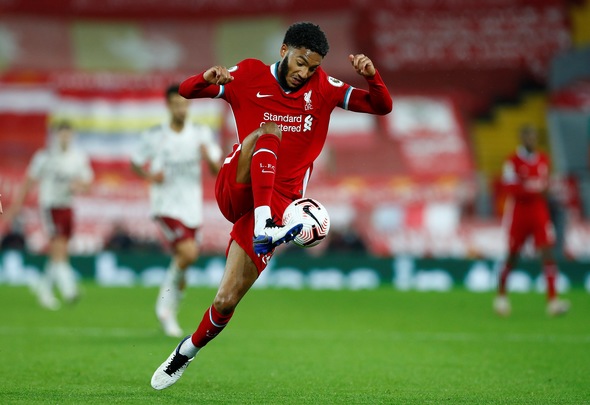 “Sometimes that goes out the window because it comes down to your mentality sometimes and also composure. When you see the composure Virgil van Dijk’s got, how can you replace him?”