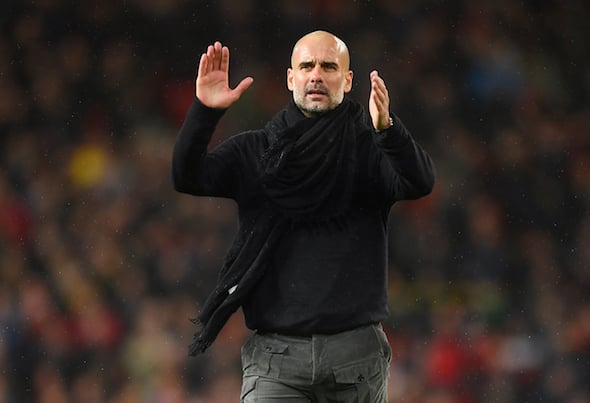 This site revealed earlier this week the Toffees’ interest in the 18-year-old Kiwi, who is already playing first-team football for the Swedish top-tier side.

A recruitment source has told Football Insider that City are now also closely monitoring the wonderkid with a view to a summer move.

He is one of two Sweden-based youngsters on the radar of the Premier League champions.

As revealed by Football Insider, City are also tracking Helsingborgs defensive midfielder Armin Gigovic, another 18-year-old on the radar of multiple elite clubs.

Like Gigovic, Garbett has demonstrated his immense promise with an early promotion to the first team of his Swedish employers.

The teenage forward has made two first-team appearances for Falkenberg after signing in January from Wellington in his native New Zealand.

He is now in line to step up to an even higher level with a summer transfer.

They beat off interest from a host of other agencies to agree to represent Garbett.

A versatile forward, he is a New Zealand youth international and is set to feature for his country at next summer’s Olympics and Under-20 World Cup.

One advantage Everton have over Man City is an easier and clearer pathway from their academy to first team.

In other Everton news, Southampton’s stance on selling Pierre-Emile Hojbjerg to the Toffees is explained in detail.