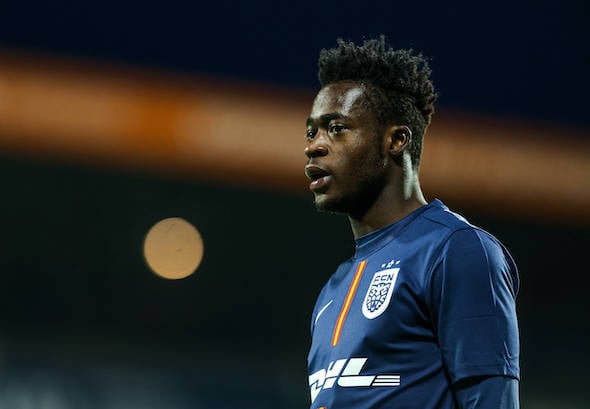 Man United are the favourites to sign FC Nordsjaelland striker Kamaldeen Sulemana after talks this week, Football Insider has been told.

This site revealed on Monday that a United delegation had jetted out to Denmark for talks today over the potential transfer of the Ghana international with chairman Tom Vernon.

A United source has told Football Insider that club chiefs made clear they are willing to out-bid main rivals Ajax for the versatile forward and that has put them in pole position to seal a deal. 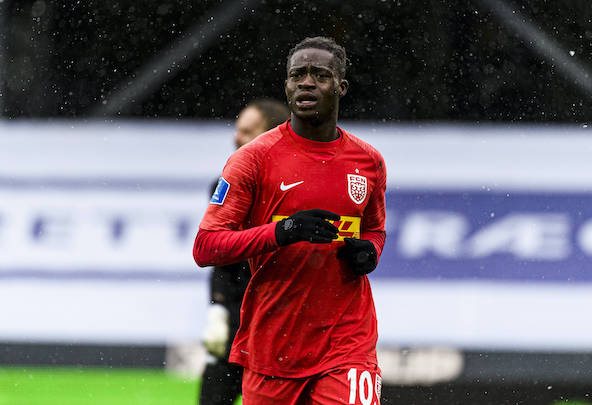 The Dutch giants have submitted a package worth £12m in total for Sulemana but the English giants are willing to meet the £15m asking price.

There are still plenty of hurdles to overcome, including red tape.

Under the new post-Brexit transfer rules, Sulemana does not have enough points to gain a work permit.

However, that will change if the teenager makes one more competitive appearance for Ghana or if the Danish league climbs one place in the Uefa co-efficients.

Ghana are in action on 8 June when they play against Morocco as part of their preparation for the African qualifiers for next year’s World Cup.

Should Sulemana play in that match, as is highly possible given his excellent recent form, then a major stumbling block to United signing the youngster will be removed.

United have made the capture of the teen star a top priority after assessing him extensively this season.

Sulemana, who joined Nordsjaelland in February of last year, has scored ten goals and supplied seven assists in 28 appearances for the Danish outfit this term. 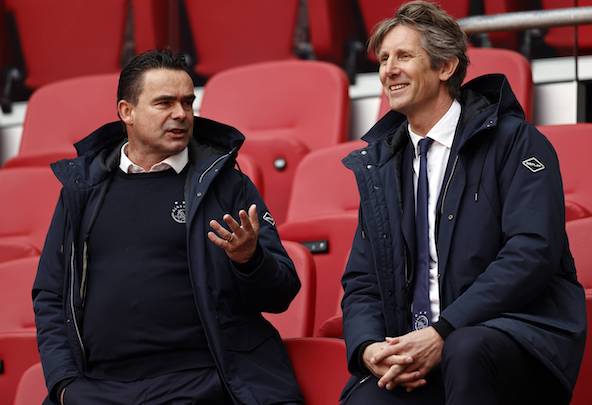 Ajax are United’s closest competitors for Sulemana and their director of football Marc Overmars was in the front row last week to watch him in action.

The 20-times English champions are only too aware how the recently-crowned Dutch Eredivisie champions beat them to the signing of another Ghanian youngster, Mohammed Kudus, last year.