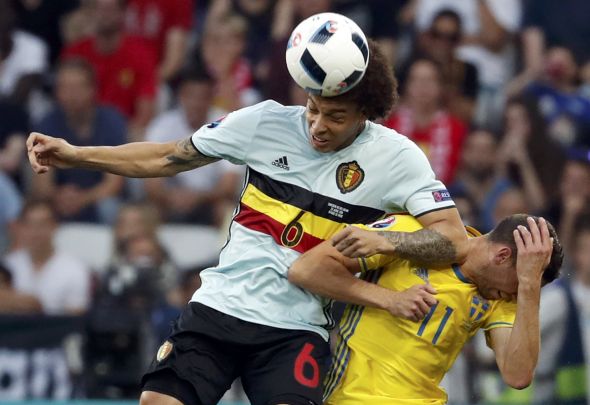 Zenit Saint Petersburg manager Mircea Lucescu has revealed that Axel Witsel has asked to leave the Russian club and has offers on the table from England and Italy.

In an interview with Italian publication Calcio Mercato, Lucescu has revealed that Witsel has two offers from Premier League clubs and two from Italian clubs.

Everton have been linked with the Belgium international throughout the summer window and Sky Italy journalist Gianluca Di Marzio revealed the Toffees interest for Witsel via his website, while also naming Chelsea and Napoli.

“He has asked to leave Zenit. He has four offers: two from Italy and two from England,” said Lucescu to Calcio Mercato.

It has been reported that the Goodison Park club have offered £30million for the midfielder as well as a £100,000-a-week plus bonuses contract.

The 27-year-old was with the Belgium national side during this summers European Championships, as he starred in five encounters for his country before his side were knocked out in the quarter finals by Wales.

The combative midfielder has spent four years in Russia and has now entered the final year of his Zenit contract.

In the latest Everton transfer news, Manchester City are close to resolving the John Stones saga after resurrecting collapsed talks with the Toffees. 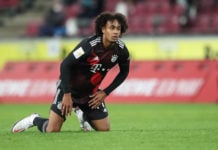