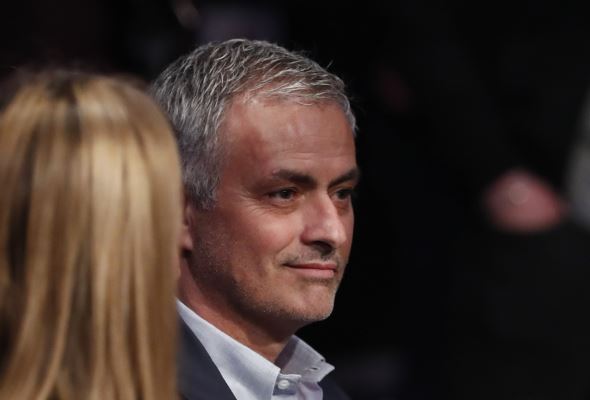 Jose Mourinho was paid £4million by Manchester United to snub Everton and the approaches of other rival Premier League clubs, according to a report.

Mourinho is set to be appointed the new United manager in succession to Louis van Gaal, as first revealed by Football Insider in mid-February.

According to the Express, the £4million deal afforded the 20-times Premier League winners the time to work out how best to replace Van Gaal with Mourinho.

The deal was prompted after United feared that the former Chelsea boss could be targeted by the Toffees or even Arsenal before the club was prepared to remove Van Gaal.

Within hours of United’s 2-1 FA Cup Final triumph over Crystal Palace, widespread reports emerged that a deal had been ratified for Mourinho to take the Dutchman’s position next season.

However, the deal vindicated United’s eagerness to act early, as the Manchester club enjoyed cup success free of transitional turmoil while ultimately securing the manager they want to lead the club into an important summer transfer window.

The agreement was thought to have been completed midway through the season, perhaps around the Christmas period when United won only one of eight Premier League games in a run that also saw them lose three on the spin.

Mourinho suffered an even tougher spell with Chelsea before being sacked in December as his side managed only four wins in their opening 16 Premier League encounters, tasting defeat in over half of those.

In other Everton news, a serial winner has identified as a replacement for Roberto Martinez.