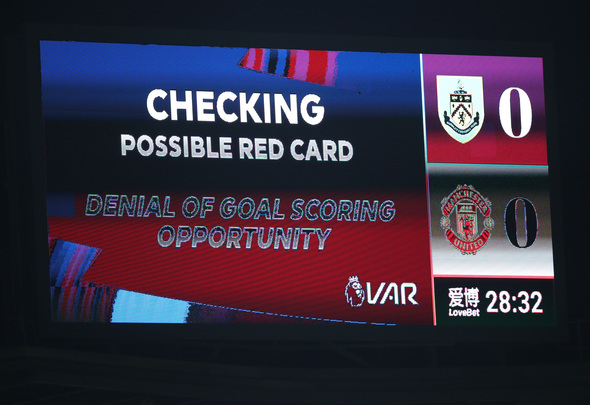 Neither Manchester United nor any other top-level English club will be removing their backing for VAR any time soon — the financial implications are too great.

That is according to football finance expert, author, university lecturer and new Football Insider columnist, speaking exclusively to correspondent Adam Williams as VAR was in the spotlight once again in United’s 1-0 victory over Burnley on Tuesday evening.

The video assistant referees ruled out two potential red cards and one United goal, a turn of events which could have left Ole Gunnar Solskjaer’s side frustrated had Paul Pogba not found a winner. 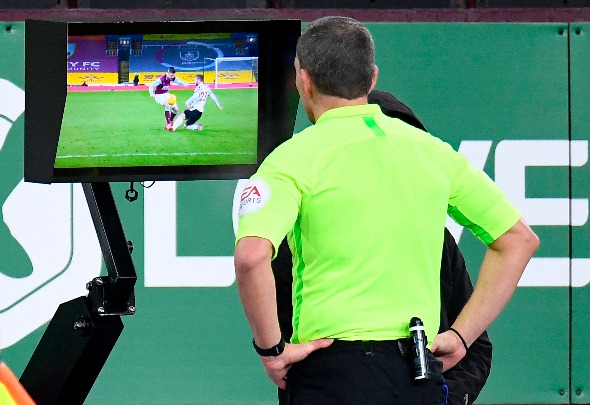 But those making the decision on VAR at club-level are businesspeople and businesspeople will always want to remove volatility from the equation, in any scenario — football is no different, according to Maguire.

He told Football Insider: “The costs of referees getting decision wrong is so expensive that I think everyone wants a degree of certainty.

“So to not back it looks like a regressive step and I don’t think Manchester United or any of the other senior clubs in English football would want to be seen doing that.

“It needs refinement and I think the decision-makers at Manchester United can see that over the next couple of years that it will get better.

“Having said that, VAR kept Aston Villa up last season with the one decision they didn’t get right in terms of the ball crossing the line and that cost the teams that got relegated millions.” 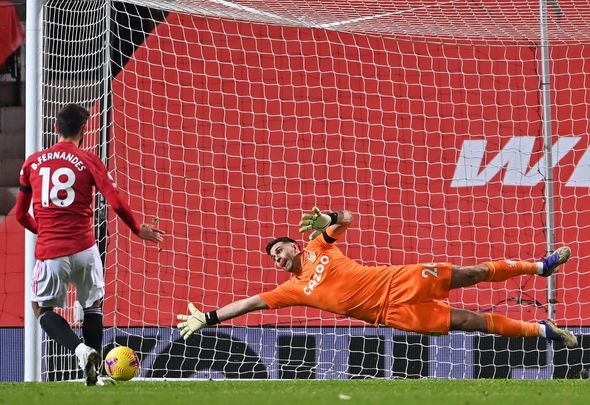 Much has been made of Manchester United’s penalty record since VAR’s introduction to the Premier League from the beginning of the 2019-20 campaign.

And while they were awarded the most spot-kicks last season (14), in 2020-21 they are four behind Leicester City (10) in terms of penalties awarded.

In other news, a top pundit has had his say on how long Manchester United can be a financially elite club without winning trophies.