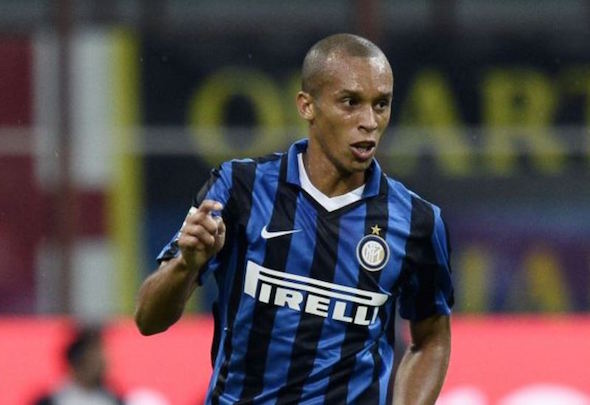 The Premier League giants have been given the go-ahead to purse the Brazil international upon the recommendation of Jose Mourinho.

The Portugese, who is set to be installed at Old Traffard at the end of the season, is a big admirer of experienced centre-back Miranda.

Mourinho was at the San Siro last Saturday to watch his former club in action against Sampdoria, and a well-placed source has told Football Insider that the Inter star is on his radar, along with striker Mauro Icardi.

Inter president Erick Thohir has insisted that the Italian giants will not sell Icardi in the summer because “he’s part of our project”.

But Inter are not in a position to reject interest in Miranda, who joined Inter from Atletico Madrid last summer on a two-year loan.

He has been a mainstay of the Italian club’s defence this season, making 24 appearances in all competitions.

The experienced defender, who was a key figure in Atletico’s 2014 La Liga triumph, has won 27 caps for Brazil and is highly regarded by Mourinho.