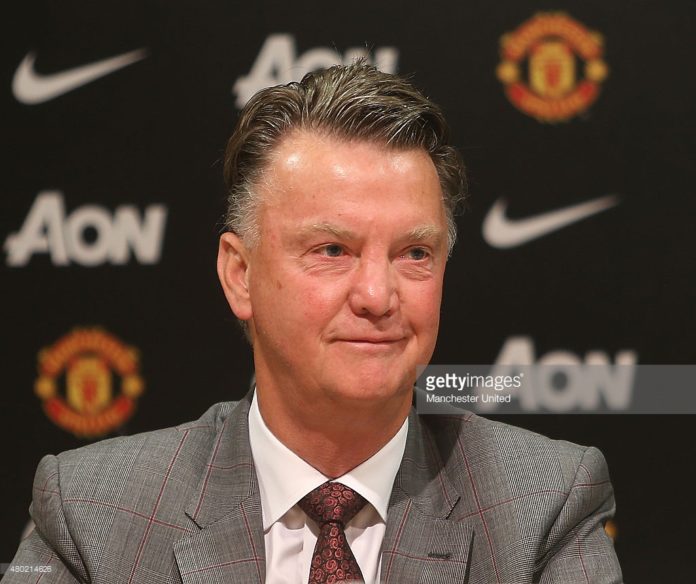 Louis van Gaal’s team are close to agreeing a deal with Southampton for Schneiderlin following extensive negotiations in recent weeks.
United will then turn their attention to landing two centre-forwards to replace Robin van Persie and Radamel Falcao.
Van Gaal wants at least one proven striker who could slot immediately into the first team, and the other with the potential to do so, as he looks for front men who can provide competition for first-choice spearhead Wayne Rooney.
United are keeping close tabs on Edinson Cavani and Christian Benteke, among others, and have been in contact with the representatives of both players.
The Premier League giants have stepped up their recruitment drive this week by sealing deals for midfielder Bastian Schweinsteiger and right-back Matteo Darmian following the early summer signing of winger Memphis Depay.

Van Gaal is undertaking a huge reshaping of the United squad which is expected to comfortably exceed the club-record spending spree of last summer and could eventually total more than £200million.
Van Persie has become the biggest name to leave by agreeing to take a huge pay cut and join Fenerbahce in a £4.5million transfer. He follows Falcao out of the exit door after United decided not to take up the option of signing the Colombian on a permanent deal following his disastrous season-long loan.