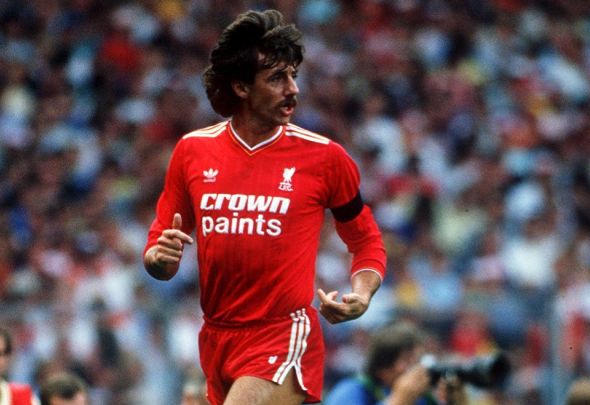 BBC pundit Lawrenson believes Reds manager Jurgen Klopp might field a few younger faces for the clash against the League Two side.

However, he stated that the German will be aware that he cannot take too many chances because of how well Derek Adams’ side are doing in the fourth tier.

Plymouth are second in the table on 48 points from 24 league games, four behind leaders Doncaster.

They were beaten 1-0 at Barnet on Monday afternoon and Lawrenson expects them to suffer their second defeat of the week.

“This will be a great trip for Plymouth fans and will earn some money for the club too, but I cannot see them causing Liverpool many problems at Anfield,” Lawrenson told the BBC Sports website.

“Liverpool will make a lot of changes and I am expecting to see quite a few young players start for them, but Reds boss Jurgen Klopp will put some experience in there too. Argyle are going well at the top of League Two and he will know he cannot take too many chances.”

Klopp’s side are challenging for the Premier League title this season as they are five points behind leaders Chelsea in the table.

They picked up a draw against league strugglers Sunderland on Monday after the away side gave away two penalties at the Stadium of Light.

The Merseyside club will be looking to bounce back from those dropped points and progress through to the next round of the FA Cup.

Liverpool have already reached the semi-final of the EFL Cup this season when they beat the likes of Leeds and Tottenham on their way to that stage of the competition.

They will now play fellow Premier League outfit Southampton for a place in the final where they will most likely meet Manchester United or Hull if they are victorious over the two legs.

In other Liverpool news, the Reds must start this 20-year-old against Plymouth.