Noel Whelan suggests Grady Diangana’s injury is a “massive blow” for West Brom and one that could prove costly in their pursuit of promotion this season.

As confirmed by the Croatian manager on Friday, Diangana is due to be out for several weeks after limping off with a hamstring injury four minutes into Monday night’s home defeat to Stoke. 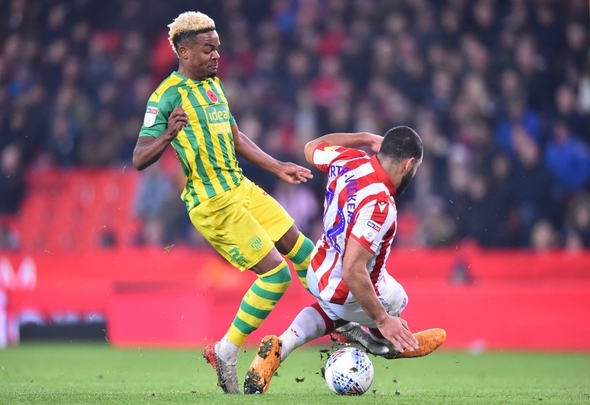 The winger has established himself as a crucial player for the league leaders, making 22 scoring five goals and contributing five assists this season.

Whelan believes the 21-year-old will be sorely missed as West Brom battle it out for the automatic promotion spots.

Whelan told Football Insider: “It is a massive blow. A huge blow to their promotion campaign because he is such a key player.

“You look at the way the league is bunched up now. West Brom and Leeds had a nice 12 point gap away from the leading pack. It is the wrong time to get an injury to a key player.

“This is the business stage of the season, there is no comfort blanket there now. There is a lot of pressure on the players and on the management side to be winning football matches. At the moment Leeds United and West Brom are struggling to do that.” 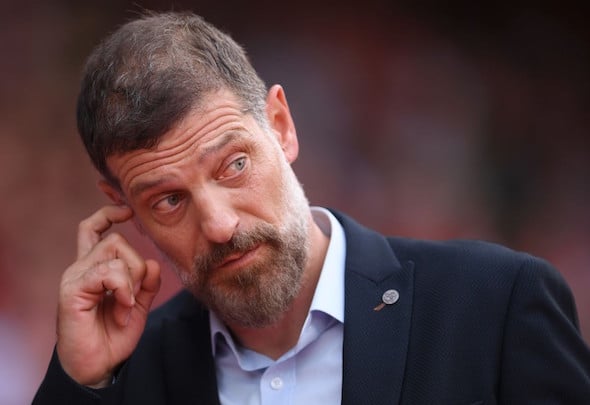 Bilic has also confirmed that Diangana will remain at the Hawthorns for the rest of the season after speculation David Moyes would recall the 21-year-old this January.

The Baggies’ next game sees them visit the winger’s parent club in the FA Cup on Saturday afternoon.

In other West Brom news, Kevin Phillips says transfer plans show Bilic has lost his faith in his players.